Christian Fernsby ▼ | August 31, 2020
The Norwegian Competition Authority has imposed a fine of 20 million NOK on Norgesgruppen for the infringement of disclosure requirements related to an acquisition of grocery store premises. 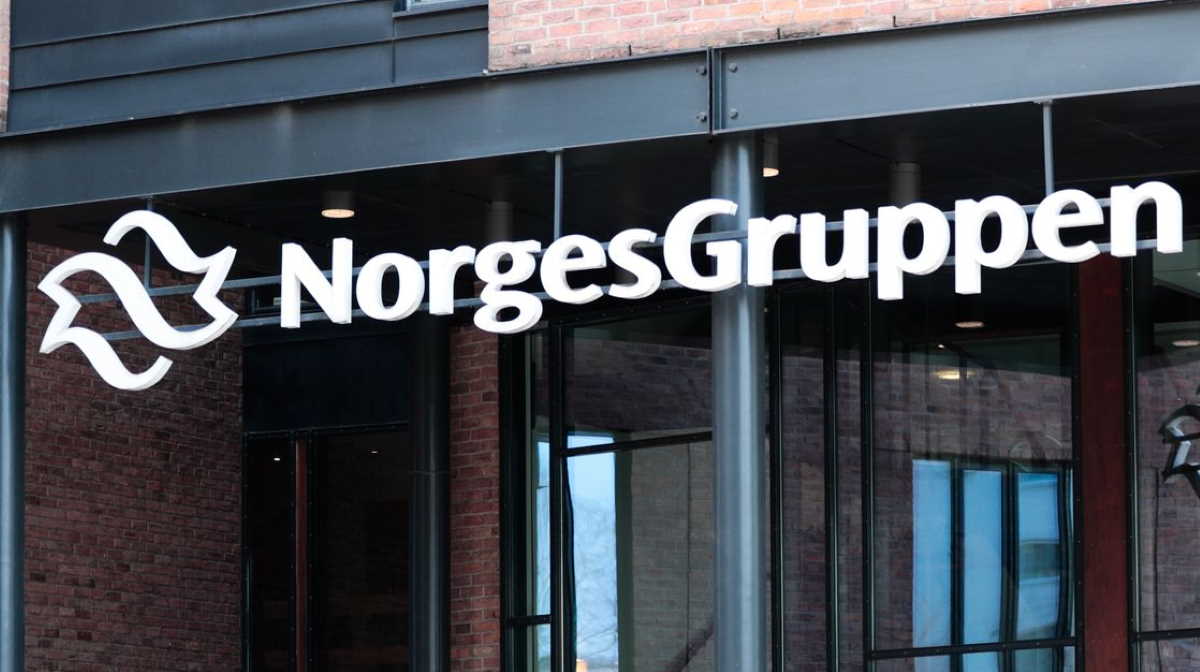 According to the disclosure requirements, Norgesgruppen should have informed the Competition Authority of the acquisition within three working days after the conclusion of the agreement. The acquisition was only notified to the Authority on 17 April 2018.

Tönnies can take over employment contracts concluded with Lazar GmbH