Christian Fernsby ▼ | March 28, 2019
A Seoul court on Thursday levied a fine of 15 million won (US$13,200) on Nissan Korea, a local unit of Japanese automaker Nissan Motor, for falsifying emissions and gas mileage figures for some models sold in South Korea. 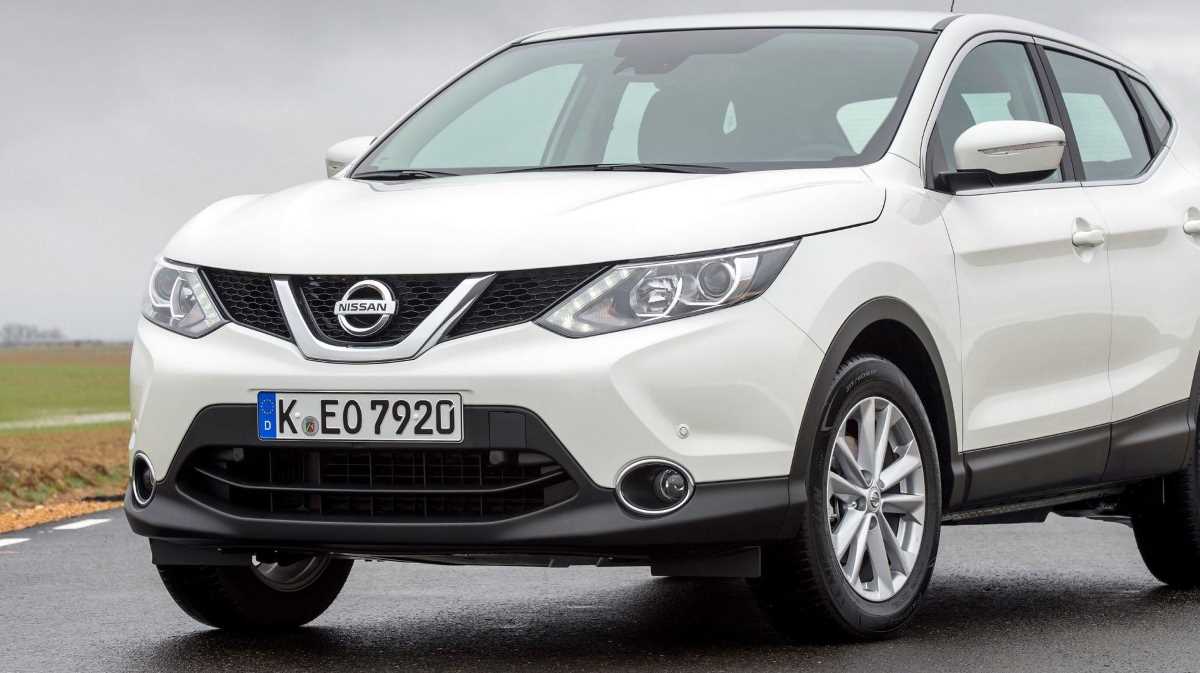 Asia   The court sentenced a working-level Korean employee of the Japanese company
The Seoul Central District Court said Nissan Korea has been found guilty on a charge of violating the Automobile Management Act by doctoring its gas mileage and emissions certification documents.

In addition to the fine, the court sentenced a working-level Korean employee of the Japanese company, identified only as Jang, to an imprisonment of six months, suspended for two years.

Nissan Korea was accused of obtaining imported vehicle certification by falsifying emissions and gas mileage test reports between 2012 and 2015.

The Ministry of Environment referred Nissan Korea to the prosecution over the accusations and prosecutors found out later that the automaker submitted doctored test reports in the process of obtaining import certification for its Qashqai SUV and Infiniti Q50 midsized sedan.

The court said it determined the amount of punishment after considering the fabricated gas mileage and emissions figures were within the acceptable error range and thus didn't inflict any particular damage on consumers. ■