Christian Fernsby ▼ | July 25, 2020
Sealord Group Limited has been ordered to forfeit a US$16 million vessel and fined $24,000 in the Nelson District Court for bottom trawling in a protected area. 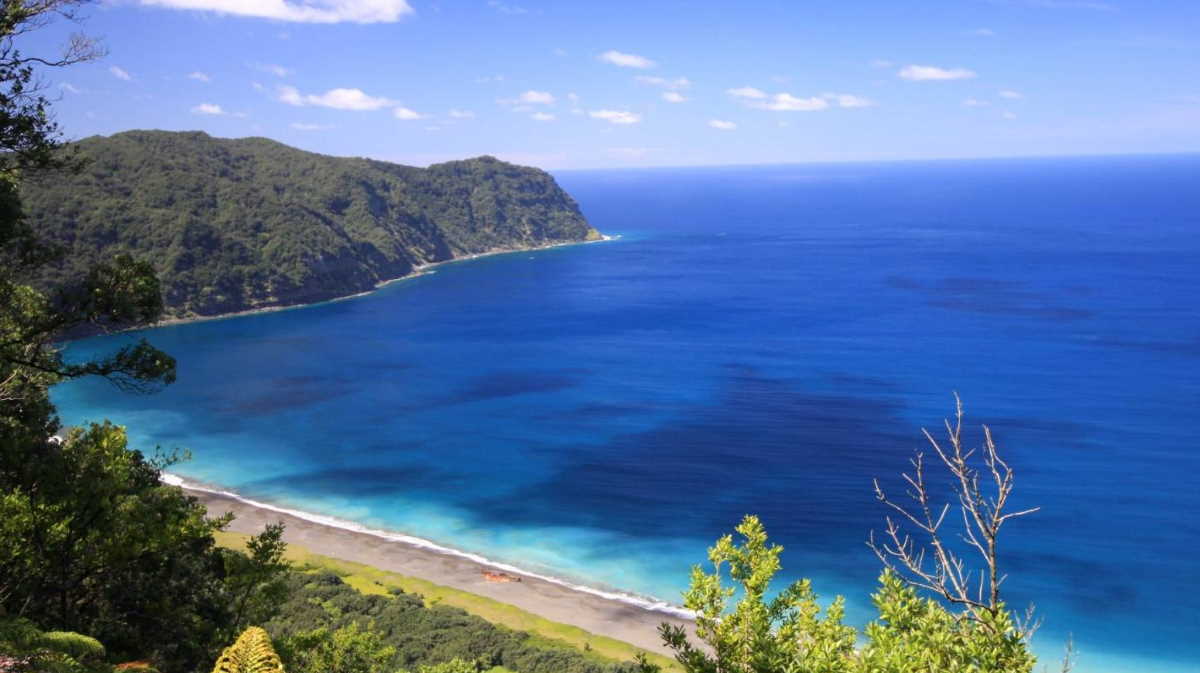 The charges relate to fishing in an area closed to bottom trawling activity, contrary to Fisheries (Benthic Protection Areas) Regulations 2007.

Ministry for Primary Industries' (MPI's) director compliance Gary Orr says “All bottom trawling and dredging is illegal in Benthic Protected Areas. To ensure that fishing gear does not touch the bottom, trawling within 100 metres of the seabed is prohibited within a Benthic Protection Area.”

The offending was detected by MPI on 29 October 2018. The offending relates to 5 trawls that occurred during 26 October to 28 October 2018. Sealord also self-reported the offence. Four of the 5 trawls took place partially inside the Mid-Chatham Rise Benthic Protection Area.

The final trawl was entirely inside the protection area. For each of the trawls, the net was hard on the seabed and within the lower buffer zone of 50 metres off the bottom.

The quantity of sponges reported caught as bycatch by Sealord in the 5 illegal trawls was 1300kg.

In addition to the vessel Ocean Dawn being forfeit, the proceeds from the sale of the entire catch taken in the 5 offending trawls is also forfeit which amounts to $112,294.13.

Sealord Group Limited can make an application to the courts for relief from the effects of forfeiture in relation to the vessel.

The defendants were sentenced on the basis that they had not deliberately bottom trawled in a protected area, but they had failed to take reasonable steps to avoid the offending. ■

Lithuania to introduce mandatory self isolation for arrivals from Spain

U.S. bars new international students from entry if they only take online classes in fall