Staff Writer | December 13, 2018
The U.S. Department of Justice announced that Navimax Corporation, incorporated in the Marshall Islands with its main offices in Greece, was sentenced to a $2,000,000 fine by a federal district court for violating the Act to Prevent Pollution from Ships and obstructing a Coast Guard investigation. 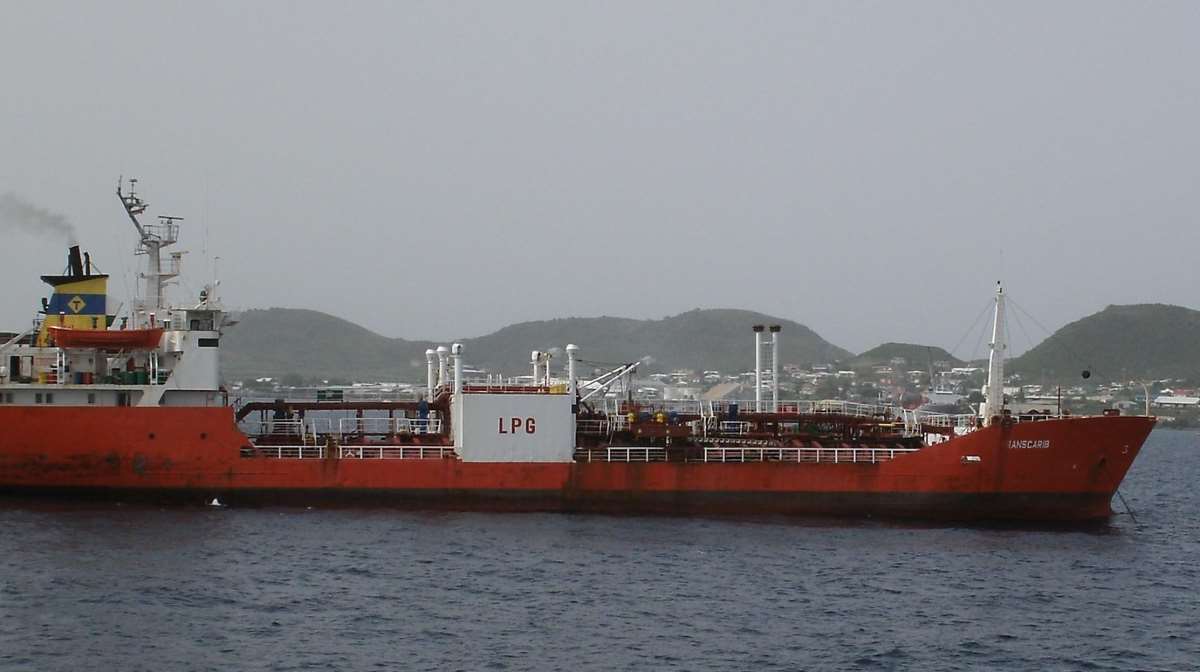 America   Coast Guard boarded the vessel
The Act to Prevent Pollution from Ships is a codification of international treaties known as the “MARPOL Protocol.”

To ensure that oily waste is properly stored and processed at sea, all ocean-going ships entering U.S. ports must maintain an Oil Record Book in which all transfers and discharges of oily waste, regardless of the ship’s location in international waters, are fully recorded.

According to court documents and statements made in court, Navimax operated the Nave Cielo, a 750-foot long oil tanker.

Prior to a formal inspection on December 7, 2017, the U.S. Coast Guard boarded the vessel near Delaware City when a crewmember gave the officers a thumb drive containing two videos, depicting a high-volume discharge of dark brown and black oil waste from a five-inch pipe, located 15-feet above water level.

Subsequent investigation during a more comprehensive inspection on December 7, 2017, disclosed that the approximately 10-minute discharge occurred on November 2, 2017, in international waters, after the ship left New Orleans en route to Belgium. During the Coast Guard boarding on December 7, 2017, crewmembers presented the ship’s Oil Record Book, which did not record this discharge.

The district court ordered Navimax to pay the $2,000,000 fine immediately and placed the company on probation for four years. ■