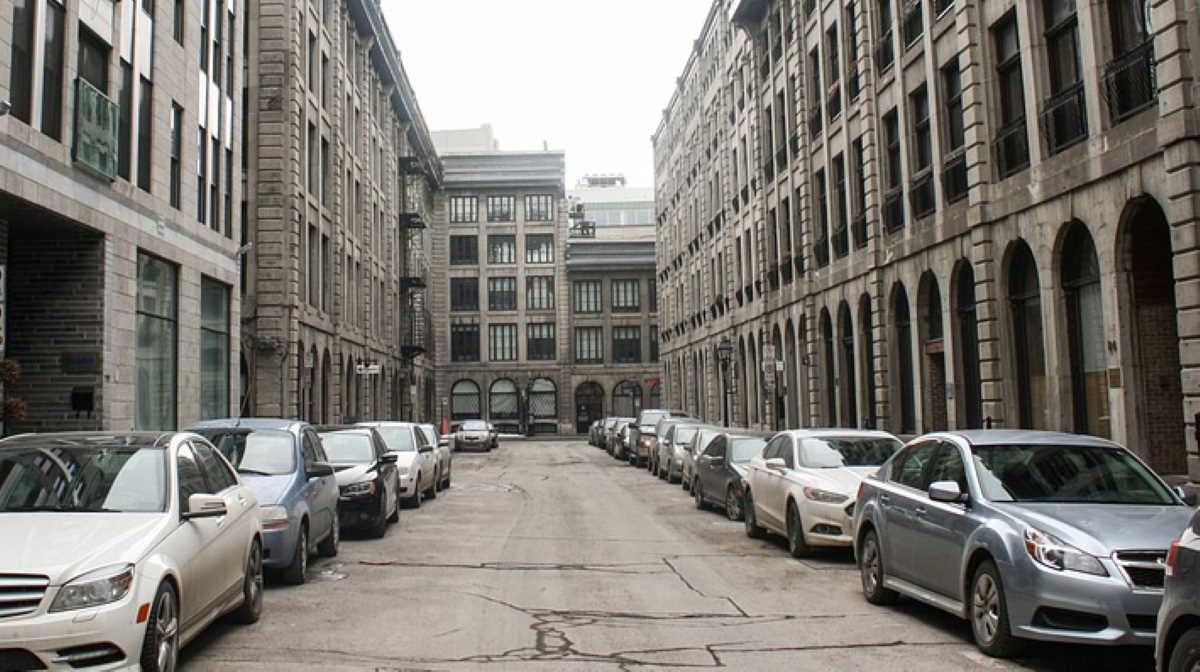 Canadian Environmental   Montreal street
The fines will be directed to the Government of Canada’s Environmental Damages Fund and used to support environmental and conservation projects, which are often carried out in the community where the offence occurred.

An investigation conducted by Environment and Climate Change Canada enforcement officers revealed that 4422236 Canada Inc., owner of the Baltex Building (in Montréal), was using a transformer containing polychlorinated biphenyls (PCBs) at a concentration greater than 500 ppm, in September 2018.

The investigation also found that, as of June 2019, the company had not complied with the environmental protection compliance order issued by an enforcement officer in November 2018, requiring it to dispose of the transformer.

As a result of this conviction, the company’s name will be added to the Environmental Offenders Registry.

PCBs have been widely used for decades, particularly as refrigerants and lubricants for certain types of electrical devices like transformers and capacitors. PCBs are toxic, and measures under the Canadian Environmental Protection Act, 1999 have been taken to control their use, import, manufacture, storage, and release into the environment. ■