Christian Fernsby ▼ | November 18, 2020
Attorney General Tim Fox announced Montana will recover all funds wrongfully withheld from the state by tobacco companies under the 1998 Master Settlement Agreement (MSA), as well as a premium and protection for Montana’s future MSA payments. 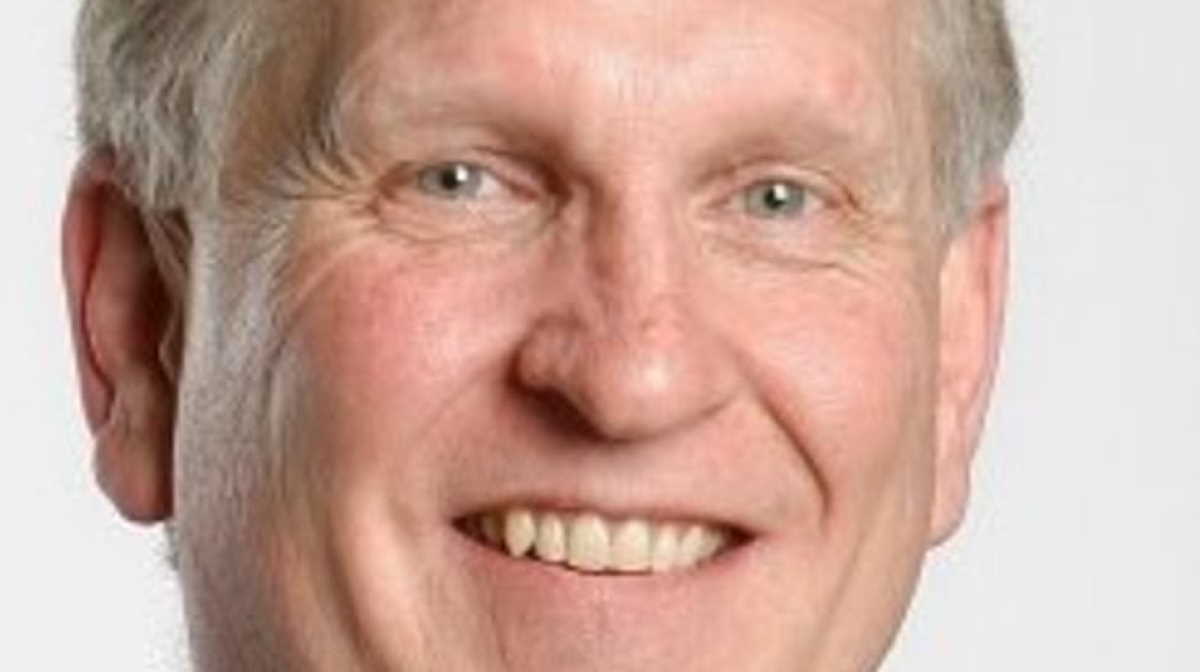 Montana   Tim Fox
Under Fox’s direction, the Department of Justice took on the largest tobacco companies for wrongfully withholding $3 to $4.5 million from Montana each year from 2006 through the present under the MSA.

The settlement will return more than $49 million to the Tobacco Trust, Children’s Health Insurance Program, critical public health programs, and, as per statute, a percentage to the State General Fund. The settlement will also generate nearly $10 million for the General Fund and protect Montana from the tobacco companies’ withholding owed funds in perpetuity.

Importantly, Fox obtained the tobacco companies’ waiver going forward of any right to recover the approximate $4.5 million per year through 2030, protecting forever an additional estimated $55 million. Consequently, the value of this settlement to Montana through 2030 and beyond is well over $100 million.

“I am pleased to achieve immediate payment of the funds rightfully due Montana and forever protect the remedy struck over twenty years ago when Montana entered into the Master Settlement Agreement,” Attorney General Tim Fox said.

“Montana needs these resources now more than ever to pursue its work in smoking prevention and cessation, help the disabled and seniors, fund critical public health programs, and insure Montana’s children through the Children’s Health Insurance Program. This is an historic settlement no other state has been able to accomplish,” Fox added.

Montana was previously forced by the tobacco companies to individually litigate these wrongfully withheld payments for the years 2003 and 2004. Montana received full payment after the defendants conceded, but only after substantial cost and effort.

In 2018, the state’s lawyers discovered the tobacco companies had overwhelming evidence that Montana had completely and faithfully complied with the MSA yet had jointly agreed to withhold 10% or more of each of Montana’s annual payments under pretense.

As a result of the conspiracy and wrongful withholdings, the tobacco companies deprived Montana of more than $49 million owed dating back to 2005.

After Montana discovered these highly profitable and cash-rich companies had acted in bad faith, it filed this lawsuit, now resolved by this settlement.

The tobacco companies sought again in the current case to have Montana’s claims arbitrated nationally in an expensive forum far from Montana rather than face a Montana jury.