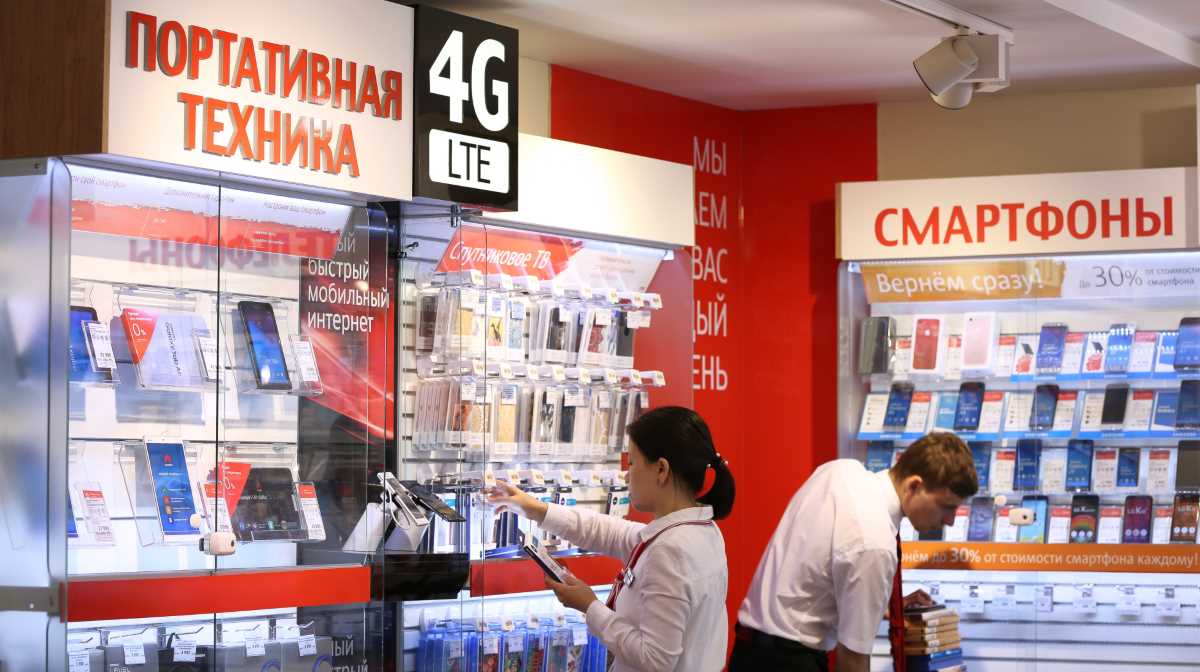 America   Mobile TeleSystems PJSC
According to the SEC’s order, MTS bribed an Uzbek official who was related to the former President of Uzbekistan and had influence over the Uzbek telecommunications regulatory authority.

During the course of the scheme, MTS made at least $420 million in illicit payments for the purpose of obtaining and retaining business.

The payments enabled MTS to enter the telecommunications market in Uzbekistan and operate there for eight years, during which it generated more than $2.4 billion in revenues.

As further described in the SEC’s order, the bribes were funneled to front companies controlled by the Uzbek official and were disguised in MTS’s books as acquisition costs, option payments, purchases of regulatory assets, and charitable donations.

“The company engaged in egregious misconduct for nearly a decade, secretly funneling hundreds of millions of dollars to a corrupt official.

Building business on a foundation of bribery leaves the business and American investor interests at the mercy of corrupt officials,” said Charles E. Cain, Chief of the SEC Enforcement Division’s FCPA Unit.

MTS consented to the SEC’s order finding that it violated the anti-bribery, books and records and internal accounting control provisions of the Securities Exchange Act of 1934, and requiring it to pay a $100 million penalty.

In a related matter, MTS has entered into a deferred prosecution agreement with the U.S. Department of Justice and its subsidiary has pleaded guilty in federal court, and has agreed to pay a criminal fine and forfeiture in the amount of $850 million.

The Department is crediting the $100 million penalty that MTS is paying to the SEC.

The company must also retain an independent compliance monitor for at least three years. ■