Staff Writer | February 27, 2019
Using a savvy delivery method, Michigan Attorney General Dana Nessel served a default judgment for nearly $800,000 and an injunction against the owner of Fan Authentics, a purported online sports-themed retailer. Christopher Carr, 23, formerly of Troy, is required to pay the obligations within 28 days of the order’s entry. 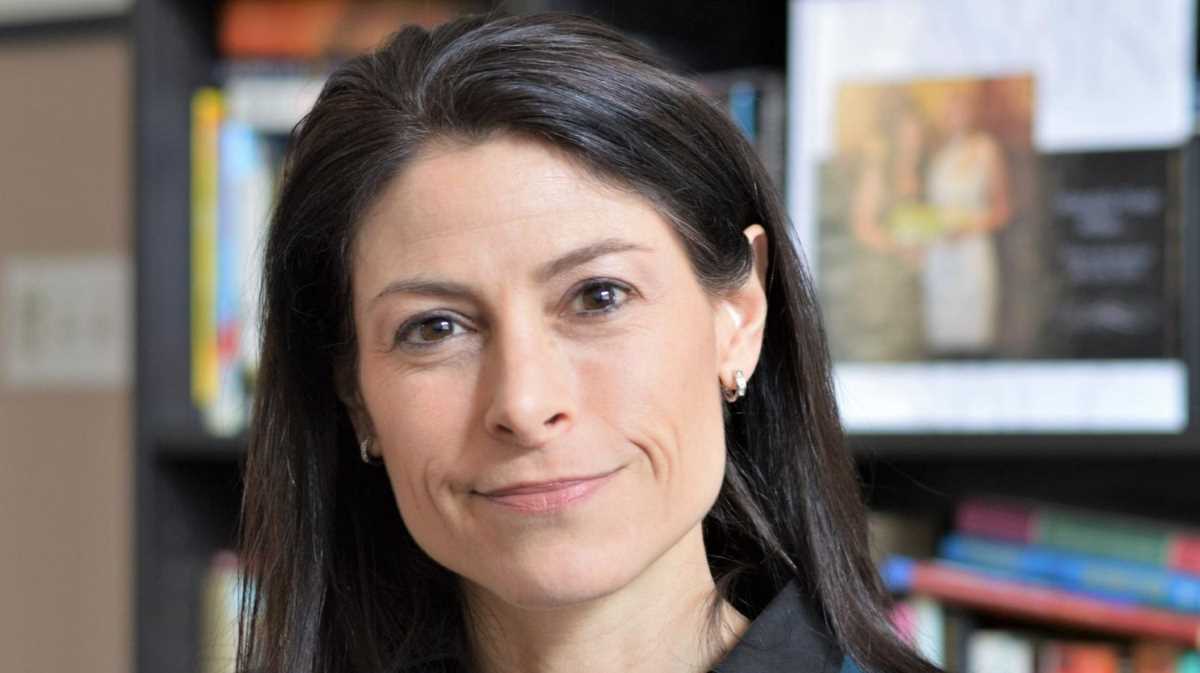 Carr was found to have violated the Michigan Consumer Protection Act, collecting credit card payments for goods through his websites, fanauthentics.com and printrageous.com, and failing to deliver those goods.

In addition to the default judgment, Judge Canady granted Nessel’s requests to dissolve the two limited liability companies Carr incorporated in Michigan – Authentics, LLC and Printrageous, LLC – and halt him from selling any goods or services to Michigan consumers through the internet or any other medium.

“Thousands of consumers were robbed of their money by Christopher Carr’s deceitful online business practices,” Attorney General Nessel said. “I want this action to send a clear message that even if you leave the state, we will pursue you. This office will go after those who uses the internet to exploit consumers.” ■