Staff Writer | May 24, 2018
Former Macedonian Prime Minister Nikola Gruevski have been sentenced to two years in prison over illegal acquisition of a luxurious car worth about €600,000 ($702,210). 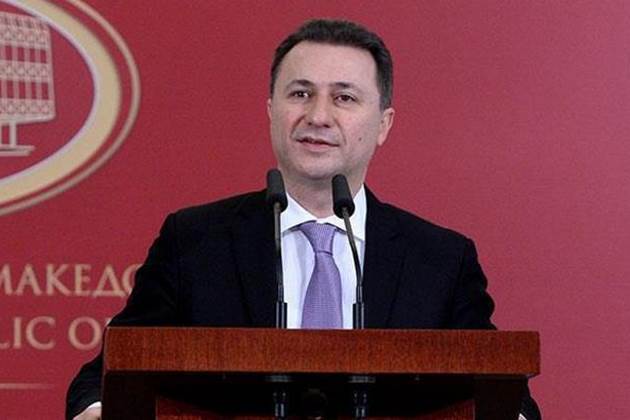 According to the court's decision, Gruevski, who served Macedonia as prime minister between 2006 and 2016, influenced former Interior Minister Gordana Yankulovska and his assistant Popovski to purchase "Mercedes" brand vehicle worth about €600,000.

Zoran Zaev, the chairman of the main opposition party Social Democratic Union of Macedonia and the current Prime Minister, made public some 20,000 people's phone records, including Gruevski's and other government members.

The voice records also included the purchase of the car.

The investigation into the purchase was initiated by the Special Prosecutor's Office in January 2017.

Meanwhile, Popovski was also sentenced to nine years in prison for abusing his office for the purchase of 300 other vehicles. ■