Staff Writer | July 14, 2016
Eric V. Bartoli, who was indicted in 2003 and was a fugitive for more than a decade, pleaded guilty to defrauding hundreds of investors out of millions of dollars in the 1990s. 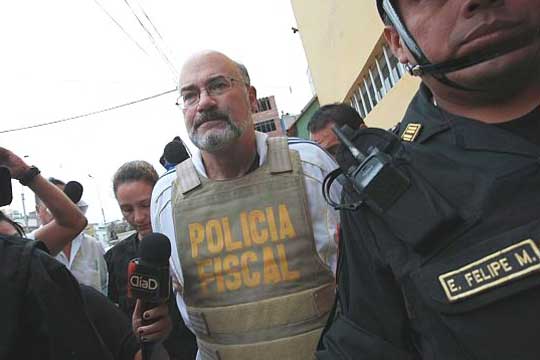 Bartoli operated a large-scale Ponzi scheme from 1995 through 1999. He created and operated a company by the name of Cyprus Funds, Inc., which was based in Doylestown, Ohio and incorporated in Central America. Bartoli and his co-conspirators operated Cyprus to sell certificates of deposit and unregistered mutual funds.

Cyprus raised approximately $65 million from an estimated 800 investors in Latin America and the United States. Some of Cyprus’s victims included retirees, according to court records.

Bartoli was sued in 1999 by the Securities and Exchange Commission on charges involving the Cyprus Funds, Inc. Bartoli did not appear at a scheduled hearing regarding the SEC charges.

He was subsequently found in contempt of court and a civil arrest warrant was issued. Bartoli had fled Ohio and was arrested in New Hampshire. Bartoli was not detained at that time and became a fugitive.

An indictment was filed against Bartoli in the U.S. District Court for the Northern District of Ohio in October 2003.

MasterCard must pay Sainsbury millions, others waiting in line