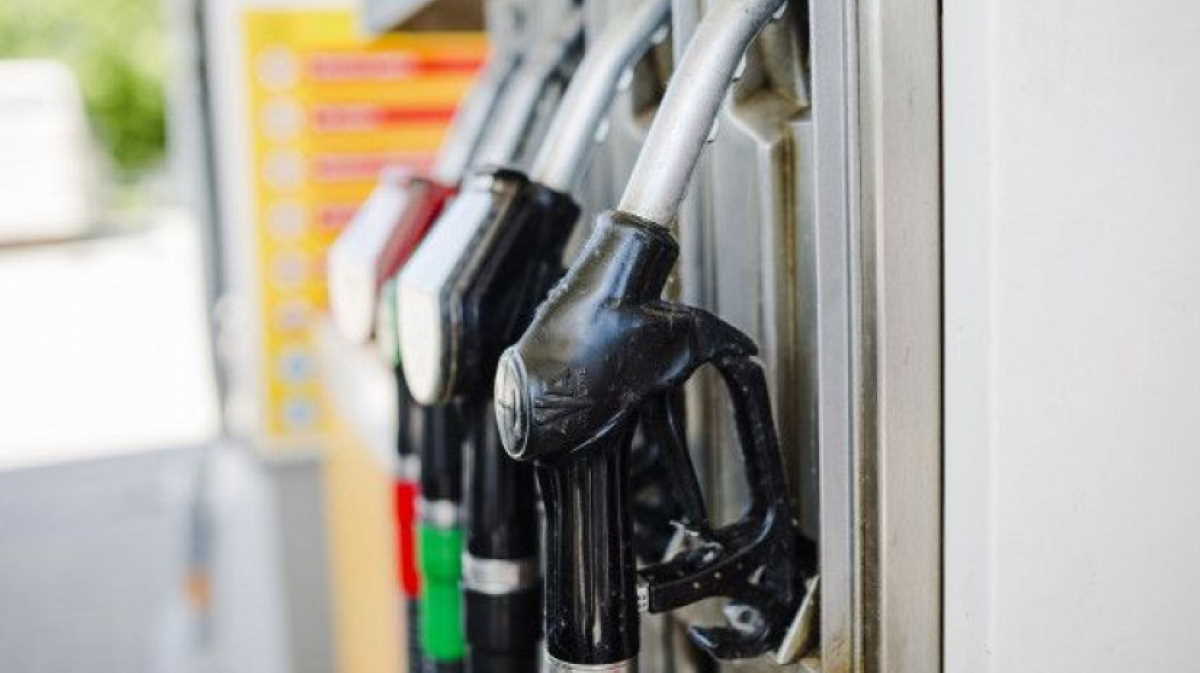 The advertising campaign spread by the company was found misleading since the consumers might have treated Neste fuel as better compared with other fuels available on the market. The investigation revealed that in the advertisements Neste Lietuva compared its production with mineral fuels which could not be purchased by the consumers at the time when the advertising campaign was taking place.

“When distributing the advertisement, the company sought to present its Neste fuel as better and thus encourage the purchase of it. The average consumer might have thought that the fuel advertised by the company was more eco-friendly and less pollutive than the production sold by other fuel providers. If the consumers had received full and correct information about Neste fuel, they might have chosen another fuel company“, said Ditė Anilionienė, Head of Unfair Commercial Practices Investigation Group.

Having evaluated the duration and scope of the advertising campaign, Konkurencijos taryba imposed EUR 8,688 on Neste Lietuva.

The ruling of the Court is subject to appeal. ■