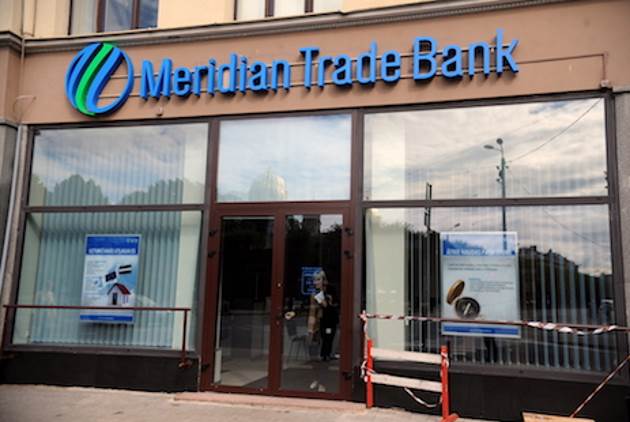 Europe   Meridian had not developed its internal control system
The administrative agreement was signed to close an administrative case initiated after an in-site inspection of AS "Meridian Trade Bank" carried out by the FCMC in the period between 27.03.2017 to 22.06.2017.

During the inspection deficiencies in the bank's internal control system were detected, consequently the provisions of the Law on the Prevention of Laundering the Proceeds from Criminal Activity (Money Laundering) and of Terrorist Financing (AML/CTF) and underlying regulatory requirements had been violated.

The fine was applied as the FCMC found out that AS "Meridian Trade Bank" had not developed its internal control system that could ensure efficient compliance with the regulatory requirements in the AML/CTF area.

By entering into the agreement, AS "Meridian Trade Bank" has undertaken to develop a plan for the improvement of its internal control system in the AML/CTF field and to ensure efficient activity of the bank.

When taking a decision on the amount of fine, the FCMC took into account that the bank had cooperated with the FCMC within the administrative case and voluntarily undertook to prevent violations and elaborate its plan for the prevention of deficiencies in its internal control system. ■