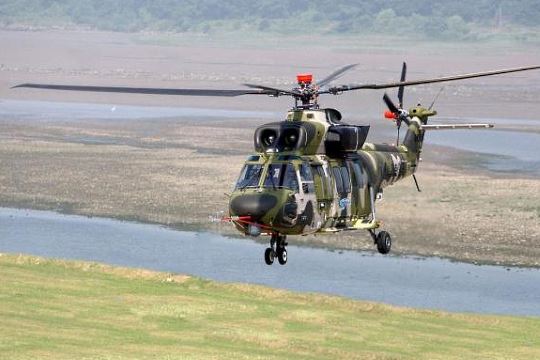 Asia   Corruption in the weapons acquisition sector
The materials were taken Friday from company offices in Seoul, South Korea, and in Sacheon by investigators from the Seoul Central District Prosecutors' Office.

The investigation of the manufacturing firm centers on allegations Korea Aerospace inflated expenses while developing military aircraft, and pocketed illicit profits as a result.

"A source in the prosecution said that it has barred several top KAI officials, including Chief Executive Officer Ha Sung-yong, from leaving the country pending the investigation," investigators told Yonhap on Friday. "They are expected to face questioning after the prosecution finishes analyzing the seized materials."

KAI has been involved in the development of the Surion utility helicopter, T-50 trainer jets and FA-50 light attack fighter.

"It is not that we are looking only at specific products regarding the allegations that KAI inflated the development costs," a prosecution official told Yonhap on condition of anonymity.

"What matters is that the issue is linked to how taxpayers' money has been spent."