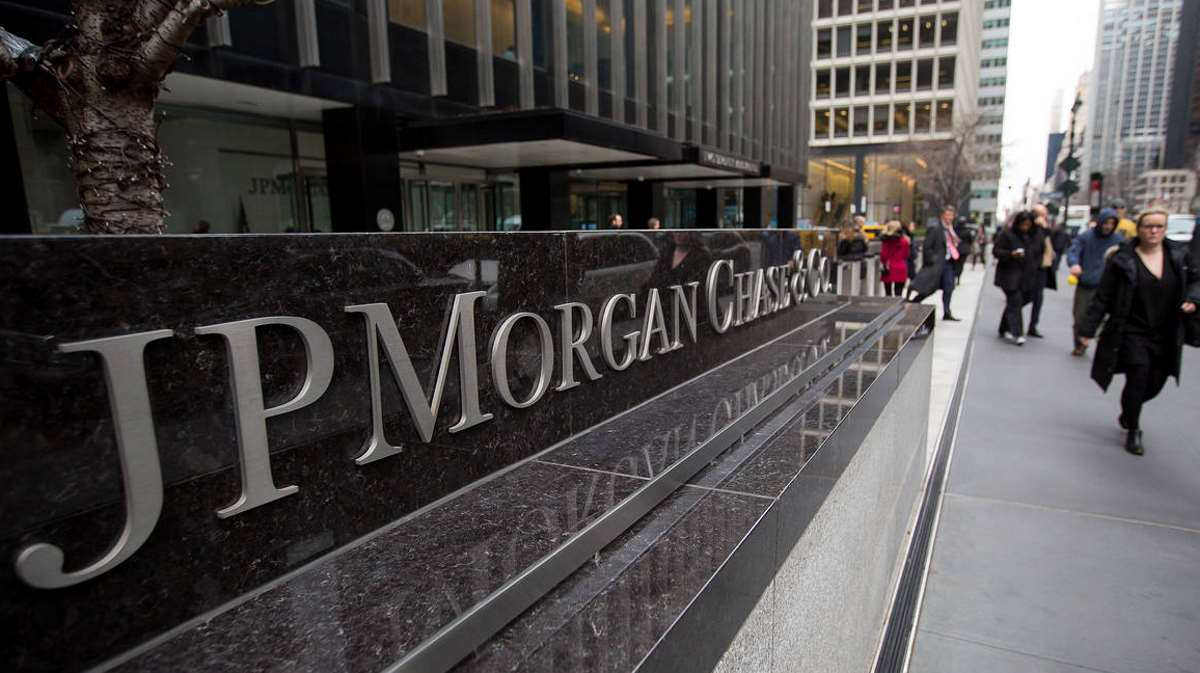 America   JPMorgan improperly provided ADRs to brokers
ADRs – U.S. securities that represent foreign shares of a foreign company – require a corresponding number of foreign shares to be held in custody at a depositary bank.

The SEC’s order found that JPMorgan improperly provided ADRs to brokers in thousands of pre-release transactions when neither the broker nor its customers had the foreign shares needed to support those new ADRs.

Such practices resulted in inflating the total number of a foreign issuer’s tradeable securities, which resulted in abusive practices like inappropriate short selling and dividend arbitrage that should not have been occurring.

Without admitting or denying the SEC’s findings, JPMorgan agreed to pay disgorgement of more than $71 million in ill-gotten gains plus $14.4 million in prejudgment interest and a $49.7 million penalty for total monetary relief of more than $135 million. The SEC’s order acknowledges JPMorgan’s cooperation in the investigation and remedial acts ■