Christian Fernsby ▼ | August 27, 2019
An Oklahoma judge on Monday found Johnson & Johnson and its subsidiaries helped fuel the state’s opioid crisis and ordered the consumer products giant to pay $572 million, more than twice the amount another drug manufacturer agreed to pay in a settlement. 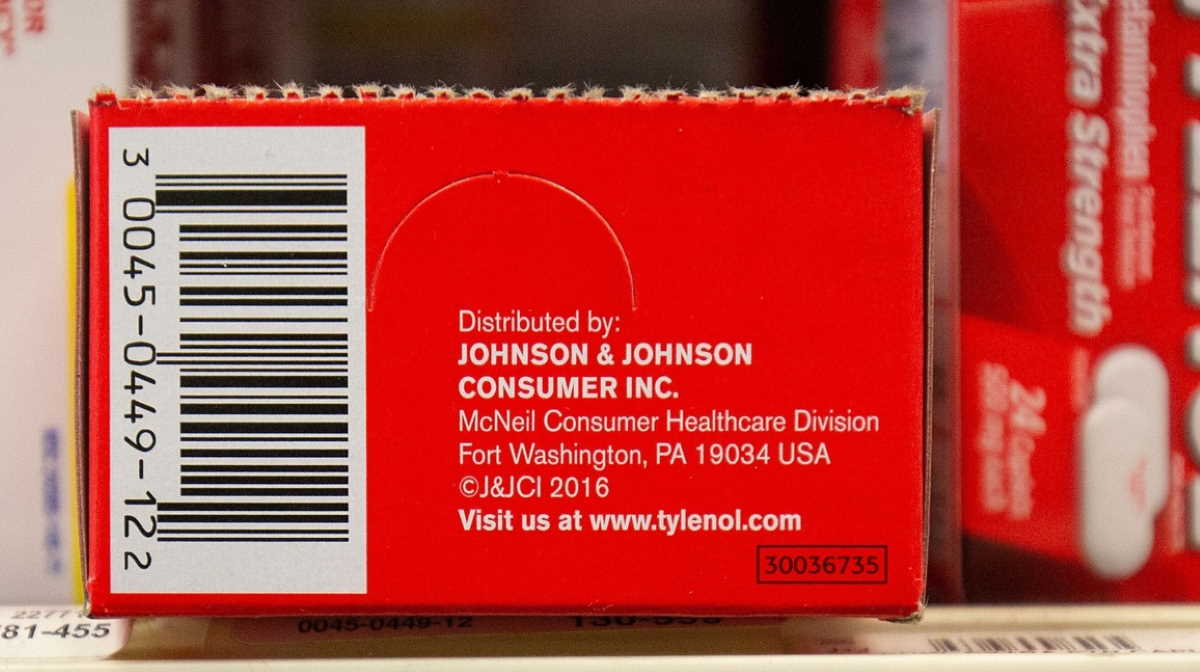 America   The opioid crisis has ravaged the state of Oklahoma
Cleveland County District Judge Thad Balkman’s ruling followed the first state opioid case to make it to trial and could help shape negotiations over roughly 1,500 similar lawsuits filed by state, local and tribal governments consolidated before a federal judge in Ohio.

“The opioid crisis has ravaged the state of Oklahoma,” Balkman said before announcing the verdict. “It must be abated immediately.”

The companies are expected to appeal the ruling to the Oklahoma Supreme Court. ■

4 trapped in landslide in charcoal mine in Myanmar's central region