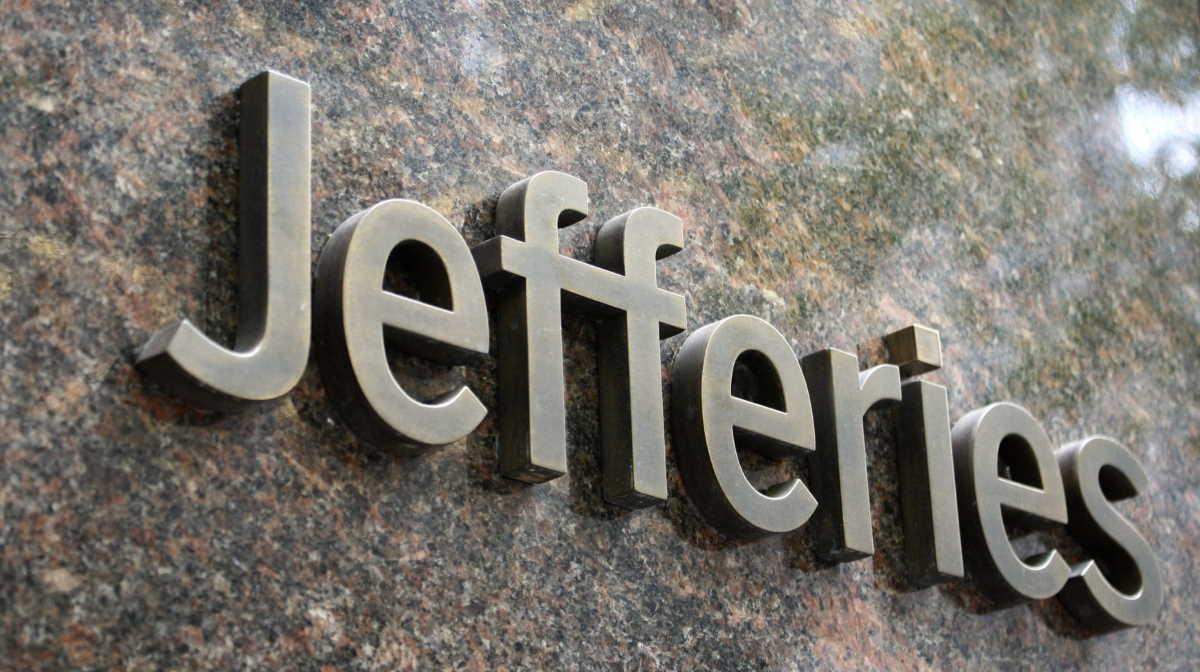 American business   The SEC’s order finds that Jefferies improperly borrowed
ADRs are U.S. securities that represent foreign shares of a foreign company, and they require a corresponding number of foreign shares to be held in custody at a depositary bank.

The SEC’s order finds that Jefferies improperly borrowed pre-released ADRs from other brokers when Jefferies should have known that those brokers did not own the foreign shares needed to support those ADRs.

The order against Jefferies also finds that it failed reasonably to supervise its securities lending desk personnel concerning borrowing pre-released ADRs from these brokers.

This is the SEC’s 14th enforcement action against a bank or broker resulting from its widespread investigation into abusive ADR pre-release practices, which has thus far resulted in monetary settlements exceeding $431 million.

Without admitting or denying the SEC’s findings, Jefferies agreed to disgorge more than $2.2 million in ill-gotten gains and pay over $468,000 in prejudgment interest and a $1.25 million penalty for total monetary relief of nearly $4 million. ■

Volume of retail trade down 0.6% in euro area