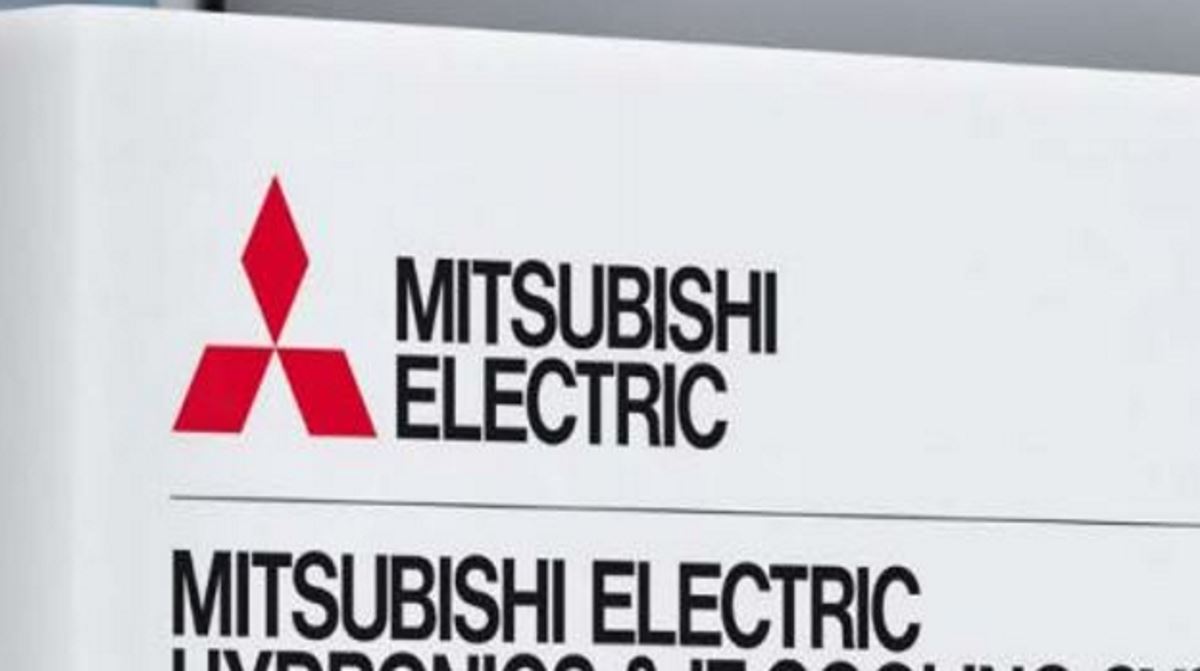 The FTC said three firms, Mitsubishi, Hitachi and Denso, had agreed to allocate their automaker clients before selling alternators. This practice lasted from 2004 to 2014.

When automakers had sent a request for a quotation, sales personnel of the three firms gathered to discuss prices.

When selling ignition coils, three firms, Diamond, Mitsubishi and Denso, had agreed on Denso’s vested rights from 2011 to 2016. When automakers had invited bids for the parts, Diamond had given up the bid to respect the commercial supremacy of Denso while Mitsubishi had presented higher prices than Denso’s prices.

An FTC official said, “Through the sanctions on international cartels of key auto parts, we expect to see improved competitiveness of the auto industry, which has a huge impact on the economy.”

On the same day, the FTC also imposed a fine of 1 billion won on local information technology firm CJ Olive Networks over charges of returning a large number of goods to its suppliers without a proper reason. This is the first sanction on a health and beauty store over the violation of the Large-Scale Retail Stores Law.

The antitrust watchdog said the firm had taken around 570,000 goods worth about 4.1 billion won back to 172 suppliers during the period from January 2014 to June 2017 without a valid reason. ■

To get customers to buy more in the future, help them buy a gift