Christian Fernsby ▼ | July 10, 2020
The Authority has concluded the proceedings filed against Enegan, by ascertaining the adoption by the abovementioned company of an incorrect practice in the context of the supply of electric power and gas services, consisting both in the billing of various cost items and cancellation penalties not payable by users, and the omission of relevant and transparent information about the nature of these charges. 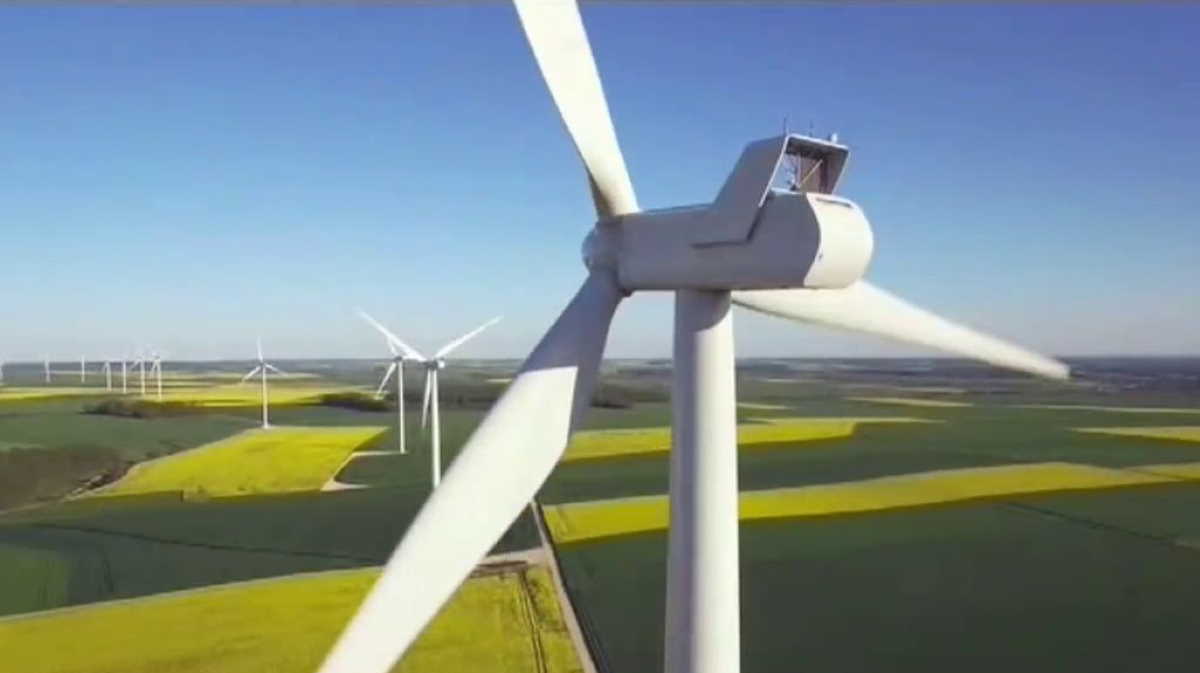 Context   Italy Enegan
In particular, in the event of a contractual withdrawal, Enegan charged the users with charges by way of recovery of the activation costs which represented, conversely, penalties for leaving the contract, which the Company only reversed on bills following repeated customer complaints.

The company also proceeded to bill users with further charges that were determined incorrectly (administrative charges), or not provided for in the contracts signed (equalising charges), or in contrast with the regulations in force (postal charges).

In other cases, Enegan unilaterally changed the economic terms and conditions of the contracts, without sending a prior notice, thus preventing its customers from withdrawal from the supply contract without charge, in case of non-acceptance of the economic changes.

The issuing of invoices inclusive of such incorrect charges generated a great number of complaints from users that Enegan considered to be well founded in most cases.

In fact, in accepting the complaints, it acknowledged that the disputed charges were "not due" and caused by dysfunctions or anomalies in the billing system, up to proceed with the related reversal.

However, before the end of proceedings Enegan took important measures in favour of consumers, aimed at changing its billing policy, in particular by eliminating the clauses which, in the event of users’s withdrawal, allowed the Company to bill additional charges (penalties) or revoke any discounts and benefits granted to the customer during the contractual phase.

In consideration of the seriousness of the conduct, the Authority imposed a fine of 2,875,000 euros on Enegan. ■