Christian Fernsby ▼ | April 18, 2020
Irving Oil was fined $200,000 on April 15 after the company pleaded guilty to a safety violation relating to a October 2018 fire and explosion at its refinery in St John, New Brunswick. 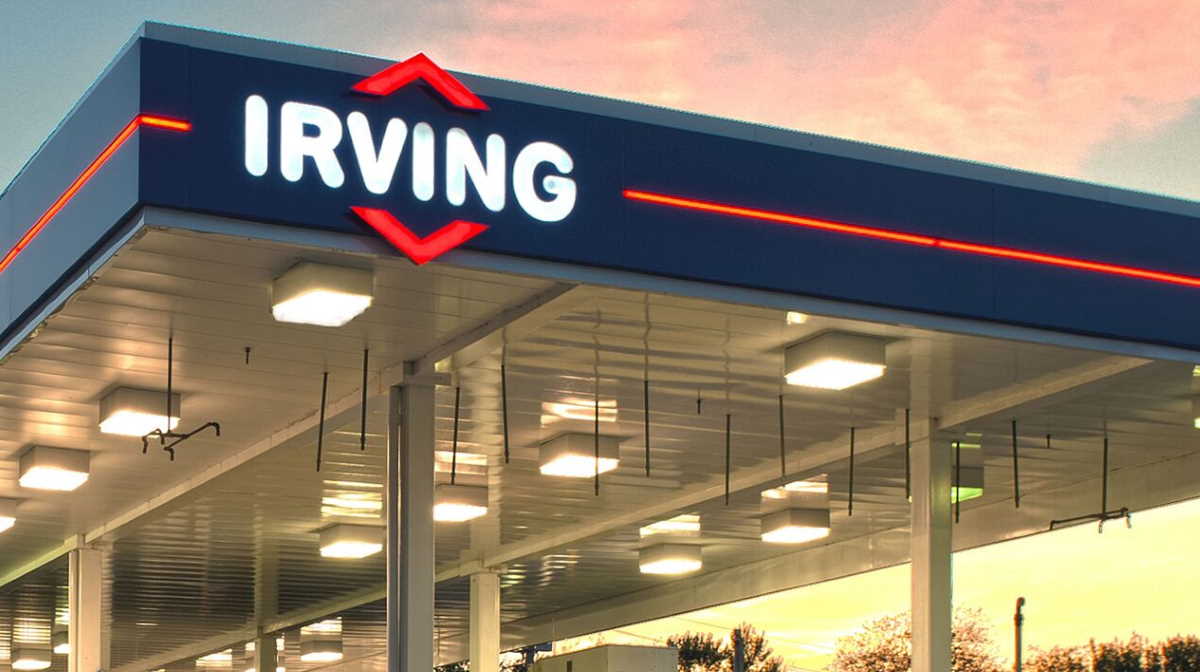 There were approximately 1,500 people on the site when the incident happened, mostly contractors working on a turnaround at the facility.

Court documents show that 80 workers from 17 different companies had reported injuries as a result of the incident, although all of these were sustained while the workers were evacuating the refinery.

In all, 36 workers sustained injuries which meant they could not work – the worst of these was a broken heel bone.

The explosion in October 2018 was caused by corrosion in a reactor effluent pipe which ruptured and ignited.

According to court documents, this upgrade meant that localised corrosion was able to go undetected.

Following the incident, Irving Oil inspected all its pipes for further localised corrosion but did not find any pipes in a similar condition.

The Irving Oil facility in St John is Canada’s largest refinery with a crude capacity of over 320,000 barrels per day, according to the company’s website. ■