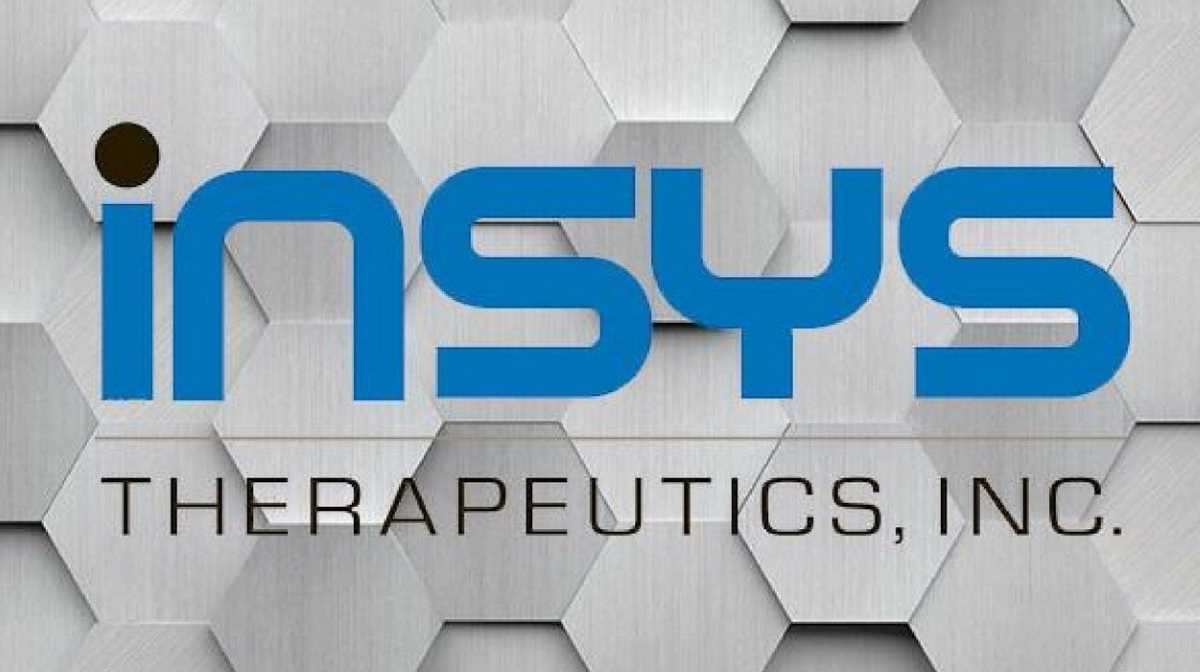 As part of the civil resolution, Insys agreed to pay $195 million to settle allegations that it violated the False Claims Act.

Both the criminal and civil investigations stemmed from Insys’s payment of kickbacks and other unlawful marketing practices in connection with the marketing of Subsys.

In 2012, Subsys was approved by the Food and Drug Administration for the treatment of persistent breakthrough pain in adult cancer patients who are already receiving, and tolerant to, around-the-clock opioid therapy.

The U.S. Attorney’s Office for the District of Massachusetts filed an Information charging Insys and its operating subsidiary with five counts of mail fraud.

According to the charging document, from August 2012 to June 2015, Insys began using “speaker programs” purportedly to increase brand awareness of Subsys through peer-to-peer educational lunches and dinners.

One practitioner targeted by Insys was a physician’s assistant who practiced with a pain clinic in Somersworth, New Hampshire.

During the first year that Subsys was on the market, the physician’s assistant did not write any Subsys prescriptions for his patients.

In May 2013, the physician’s assistant joined Insys’s sham speaker program knowing that it was a way to receive kickbacks for writing Subsys prescriptions.

After joining the sham speaker program, the physician’s assistant wrote approximately 672 Subsys prescriptions for his patients many of which were medically unnecessary and in turn, received $44,000 in kickbacks from Insys.

As part of the criminal resolution, Insys agreed to a detailed statement of facts outlining its criminal conduct with respect to the illegal marketing of Subsys.

Insys will enter into a five-year deferred prosecution agreement with the government, while Insys’s operating subsidiary will plead guilty to five counts of mail fraud pursuant to the plea agreement that will be filed in the District of Massachusetts.

According to the terms of the criminal resolution, Insys will pay a criminal fine of $2 million and forfeiture of $28 million.

The Court has not yet scheduled the plea hearing.

Last month, five former Insys executives were convicted after trial of racketeering conspiracy in connection with the marketing of Subsys.

In total, eight company executives have now been convicted in Boston for crimes relating to the illegal marketing of Subsys.

In its Complaint, the United States alleged that Insys, headquartered in Arizona, paid kickbacks to induce physicians and nurse practitioners to prescribe Subsys for their patients.

In addition to payments for sham speaker program speeches, the kickbacks also allegedly took the form of jobs for the prescribers’ relatives and friends, and lavish meals and entertainment.

The United States also alleged that Insys improperly encouraged physicians to prescribe Subsys for patients who did not have cancer, and lied to insurers about patients’ diagnoses in order to obtain reimbursement for Subsys prescriptions that had been written for Medicare and TRICARE beneficiaries.

Because of the extensive cooperation provided by Insys in the prosecution of culpable individuals and its agreement to enhanced CIA requirements, OIG elected not to pursue exclusion of Insys at this time.

In addition, Insys admitted to a Statement of Facts and acknowledged that the facts provide a basis for permissive exclusion.

OIG did not release its permissive exclusion authority, as it generally does for CIA parties in False Claims Act settlements.

Instead, OIG will provide such a release only after Insys satisfies its obligations under the CIA. ■