Christian Fernsby ▼ | January 24, 2020
John Kapoor, the founder of Insys Therapeutics, yesterday was sentenced to 66 months in prison for his role in a bribery and fraud scheme that contributed to the U.S. opioid crisis. 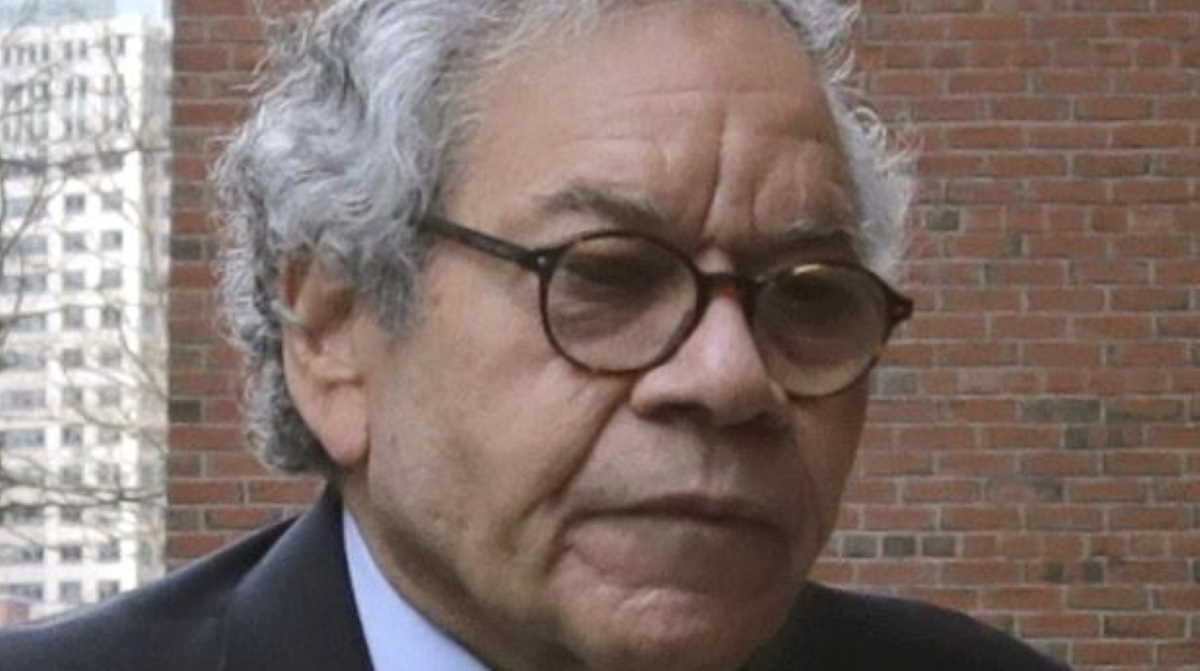 Health in America   John Kapoor
Forfeiture and restitution in Kapoor’s case still needs to be determined. Government prosecutors are asking for about $113 million in forfeiture from a man who grew up poor in India, but became a billionaire before founding Insys.

During a hearing that lasted nearly two hours, U.S. prosecutors asked U.S. District Court Judge Allison D. Burroughs to sentence Kapoor to 15 years in prison. Some victims also asked her to give Kapoor a maximum penalty.

Victims told the judge they were prescribed a highly addictive opiate that they did not need. They described losing their teeth and being unable to put two thoughts together as they lived in a haze of addiction. One victim told the judge Kapoor should be treated as a drug trafficker.

Burroughs said her lesser sentence took into account his central role in the crime, his many good works as a philanthropist and his age. ■

Ericsson turns to profit in Q4