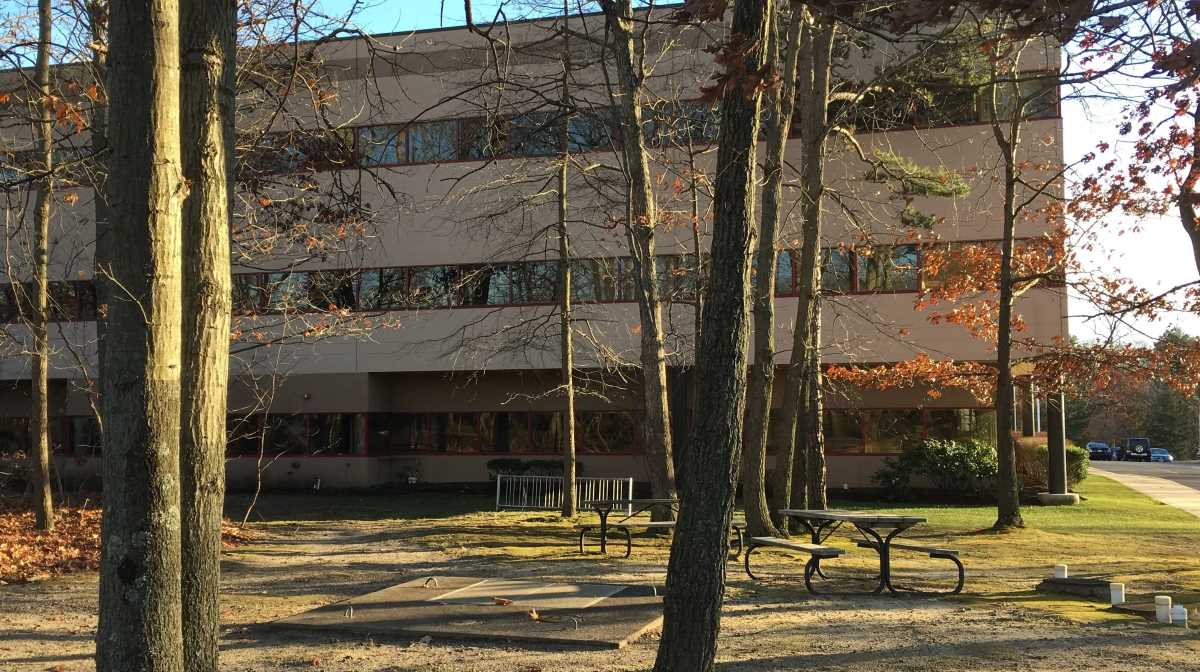 America   Heritage Pharmaceuticals
According to a one-count felony charge filed in the United States District Court for the Eastern District of Pennsylvania in Philadelphia, from about April 2014 until at least December 2015, Heritage participated in a criminal antitrust conspiracy with other companies and individuals engaged in the production and sale of generic pharmaceuticals, a purpose of which was to fix prices, rig bids, and allocate customers for glyburide, a medicine used to treat diabetes.

This charge is the third in the Department of Justice’s Antitrust Division’s ongoing investigation; Heritage’s former CEO and its former president were previously charged.

The Antitrust Division also announced a deferred prosecution agreement resolving the charge, under which Heritage admits that it conspired to fix prices, rig bids, and allocate customers for glyburide.

Under the agreement’s terms, Heritage will pay a $225,000 criminal penalty and cooperate fully with the ongoing criminal investigation.

The United States will defer prosecuting Heritage for a period of three years to allow the company to comply with the agreement’s terms.

The agreement will not be final until accepted by the court.

The Antitrust Division entered into the deferred prosecution agreement with Heritage based on the individual facts and circumstances of this case.

Among those facts and circumstances, the agreement specifically identifies the company’s substantial and ongoing cooperation with the investigation to date, including its disclosure of information regarding criminal antitrust violations involving drugs other than those identified in the criminal charge and the agreement.

According to the agreement, this cooperation has allowed the United States to advance its investigation into criminal antitrust conspiracies among other manufacturers of generic pharmaceuticals.

Other facts and circumstances identified in the agreement include: Heritage has agreed to resolve all civil claims relating to federal health care programs arising from its conduct; and a conviction (including a guilty plea) would likely result in the Office of the Inspector General of the Department of Health and Human Services imposing mandatory exclusion of Heritage from all federal health care programs under 42 U.S.C.

§ 1320a-7 for a period of at least five years, which would result in substantial consequences, including to American consumers.

The agreement can ensure that integrity has been restored to Heritage’s operations and preserve its financial viability while preserving the United States’ ability to prosecute it should material breaches occur.

In a separate civil resolution, Heritage has agreed to pay $7.1 million to resolve allegations under the False Claims Act related to the price-fixing conspiracy.

The government alleged that between 2012 and 2015, Heritage paid and received remuneration through arrangements on price, supply, and allocation of customers with other pharmaceutical manufacturers for certain generic drugs in violation of the Anti-Kickback Statute, and that its sale of such drugs resulted in claims submitted to or purchases by federal healthcare programs.

The drugs allegedly implicated in this scheme address a wide variety of health conditions, and include hydralazine, used to treat high blood pressure, theophylline, used to treat asthma and other respiratory problems, and glyburide.

The Anti-Kickback Statute prohibits companies from receiving or paying remuneration in return for arranging the sale or purchase of items such as drugs for which payment may be made by a federal health care program.

These provisions are designed to ensure that the supply and price of health care items are not compromised by improper financial incentives.

This settlement reflects the important role of the False Claims Act to ensure that the United States is fully compensated when it is the victim of kickbacks paid to further anticompetitive conduct. ■