Herbalife will pay more than $123 million to settle with government

Christian Fernsby ▼ | August 29, 2020
The Securities and Exchange Commission announced that Herbalife Nutrition Ltd. has agreed to pay more than $67 million to settle charges that it violated the books and records and internal accounting controls provisions of the Foreign Corrupt Practices Act (FCPA). 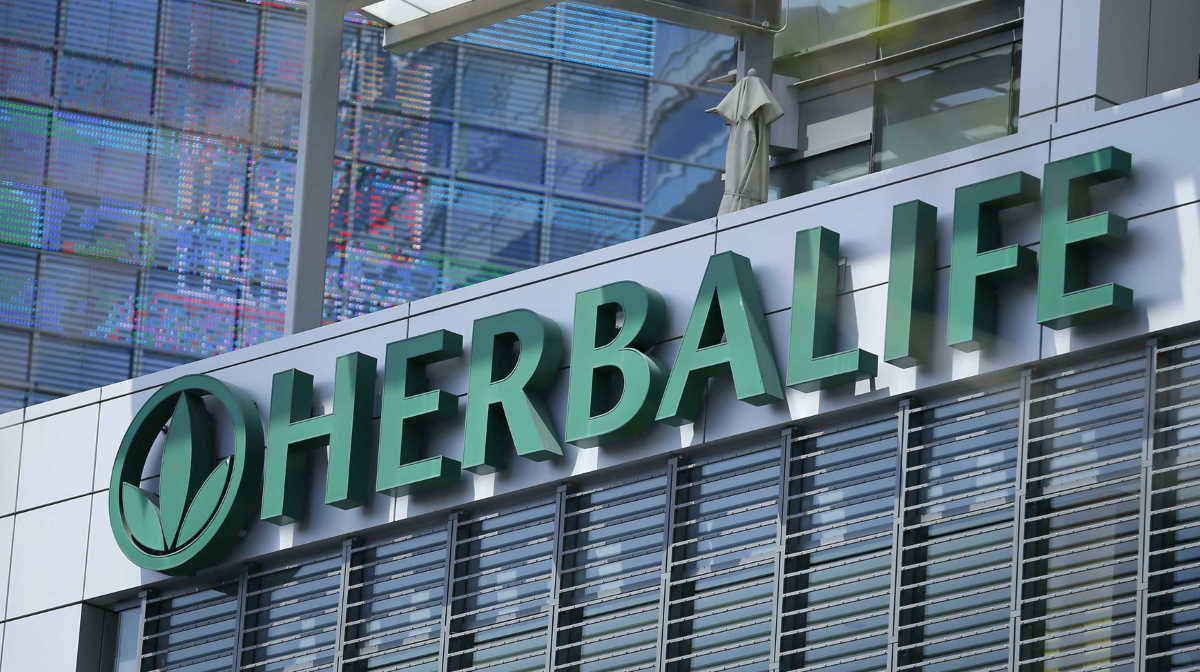 Pay   Herbalife
In a parallel action, the U.S. Department of Justice and the U.S. Attorney’s Office for the Southern District of New York announced that Herbalife will pay a criminal fine of more than $55 million for a total of more than $123 million paid in both actions.

The SEC’s order finds that Herbalife’s Chinese subsidiaries made payments and provided meals, gifts, and other benefits to Chinese officials in connection with obtaining sales licenses, curtailing government investigations of Herbalife China, and removing negative coverage of Herbalife China in state-owned media.

As set forth in the order, Herbalife China managers asked employees to falsify expense documents in an effort to conceal the improper payments.

The order finds that Herbalife executives received reports of high travel and entertainment spending in China and violations of Herbalife’s internal FCPA policies, but failed to detect and prevent improper payments and benefits and the falsified expense reports.

The order further finds that the improper payments and benefits were recorded inaccurately in Herbalife’s books and records and that Herbalife failed to devise and maintain a sufficient system of internal accounting controls.

Herbalife agreed to cease and desist from committing violations of the books and records and internal accounting controls provisions of the FCPA.

Herbalife agreed to pay disgorgement of more than $58.6 million and prejudgment interest of more than $8.6 million, and to report on the status of its remediation and compliance measures for a three-year period. ■