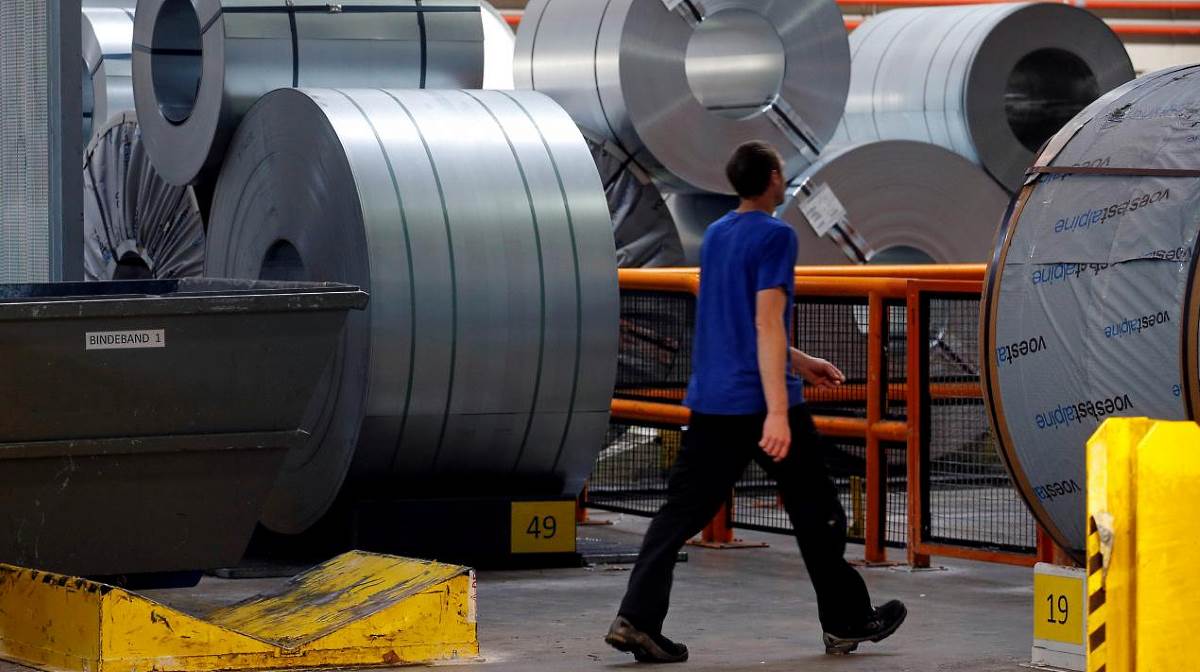 Investigations into four other companies and a trade association are still ongoing.

The proceeding was initiated in November 2015 with a sector-wide dawn raid following a leniency application by voestalpine AG, Linz, Austria. In accordance with the Bundeskartellamt's leniency programme, no fines will be imposed on voestalpine.

Andreas Mundt, President of the Bundeskartellamt: "For years the companies have coordinated on important price components for the sale of special steel. By coordinating the calculation and implementation of uniform scrap and alloy surcharges across the sector and extensively exchanging competitively sensitive information, they have significantly restricted price competition between each other."

The companies are producers or processors and traders of special steel products. Among the products covered by the agreements are long steel products in particular engineering steel, tool steel and high-speed steel as well as stainless steel (i.e. rust, acid and heat-resistant steel).

These special steel products were usually sold based on a price model which essentially consists of the so-called base price and surcharges for certain inputs, especially scrap and alloys.

These surcharges accounted for a substantial part of the end price, e.g. approx. a third of the engineering steel price, around half of the tool and high-speed steel price and around two-thirds of the price for stainless steel, on account of the comparatively higher proportion of alloying elements.

At least from 2004 until at latest the dawn raid in November 2015, the steel producers had jointly agreed on and implemented the uniform method of calculation of the scrap and alloy surcharges for special steel products across the sector. There was also a basic agreement between the companies that the surcharges be passed on to the customers on a 1:1 basis.

The investigations showed that representatives of the steel producers also exchanged information on increases in the base price, at least for engineering steel. In addition, further sensitive information was exchanged, e.g. on the current order situation, customer stock levels, capacities, production stoppages and planned price increases, which was of relevance for the companies' competitive behaviour.

It is clear from the authority's investigations that after the expiry of the Treaty establishing the European Coal and Steel Community (ECSC), which from mid-1952 to mid-2002 provided for a large number of special rules for the steel industry, including in the area of pricing, the companies concerned were eager to maintain the existing market situation in order to avoid or appreciably reduce price competition and to establish an adequate price level in the market for all the companies.

The fines against Edelstahl-Vereinigung e.V. and one individual responsible are already final. The other fines can be appealed to the Düsseldorf Higher Regional Court. ■