Christian Fernsby ▼ | July 10, 2020
In the latest action of his office’s Honest Fees Initiative, Attorney General Bob Ferguson announced that Frontier Communications Northwest will pay $900,000 to the State of Washington. 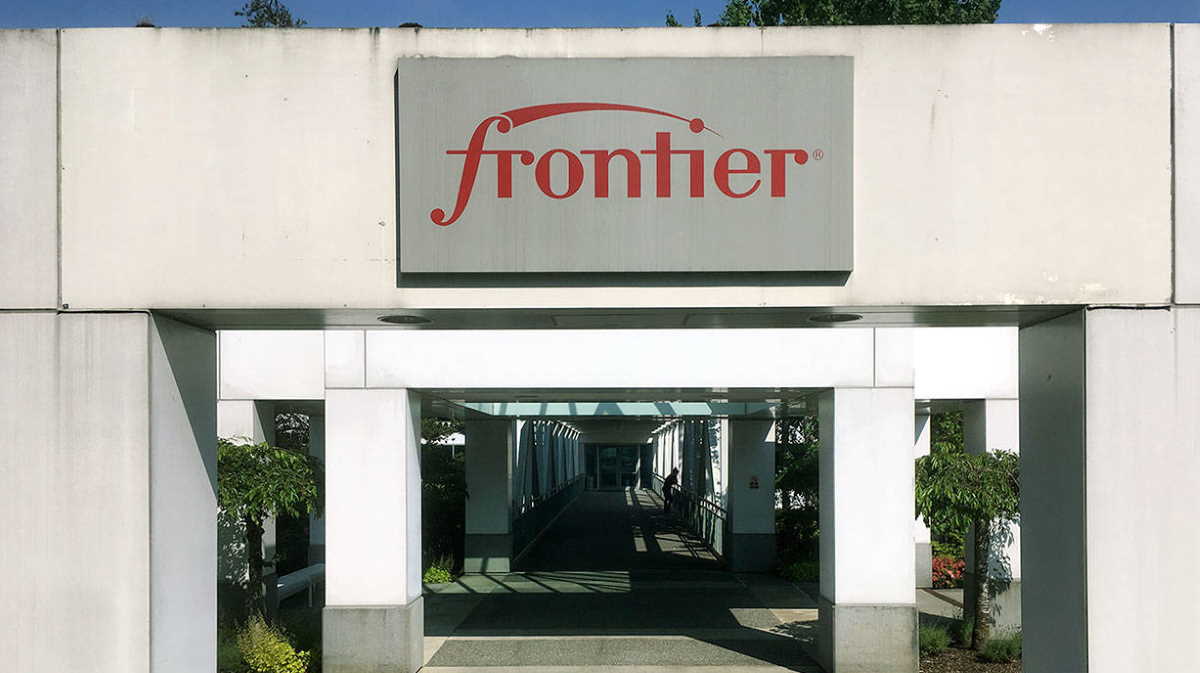 Washington   Frontier Northwest
The payment resolves an Attorney General’s Office investigation that Frontier Northwest did not adequately disclose fees when advertising and selling its products, and misled subscribers about internet speeds it could provide.

The Attorney General’s Office began its investigation into Frontier Northwest in 2018 after receiving more than 600 complaints about the company.

The investigation included reviews of Frontier Northwest’s website and advertising as part of the office’s Honest Fees Initiative.

As part of the legally binding agreement, the internet, phone and television provider is ordered to clearly and conspicuously disclose all fees.

To resolve Ferguson’s investigation, Frontier Northwest is also required to be transparent about its available internet speeds.

The Attorneys Office will set aside the majority of the $900,000 payment to provide restitution to impacted customers. ■