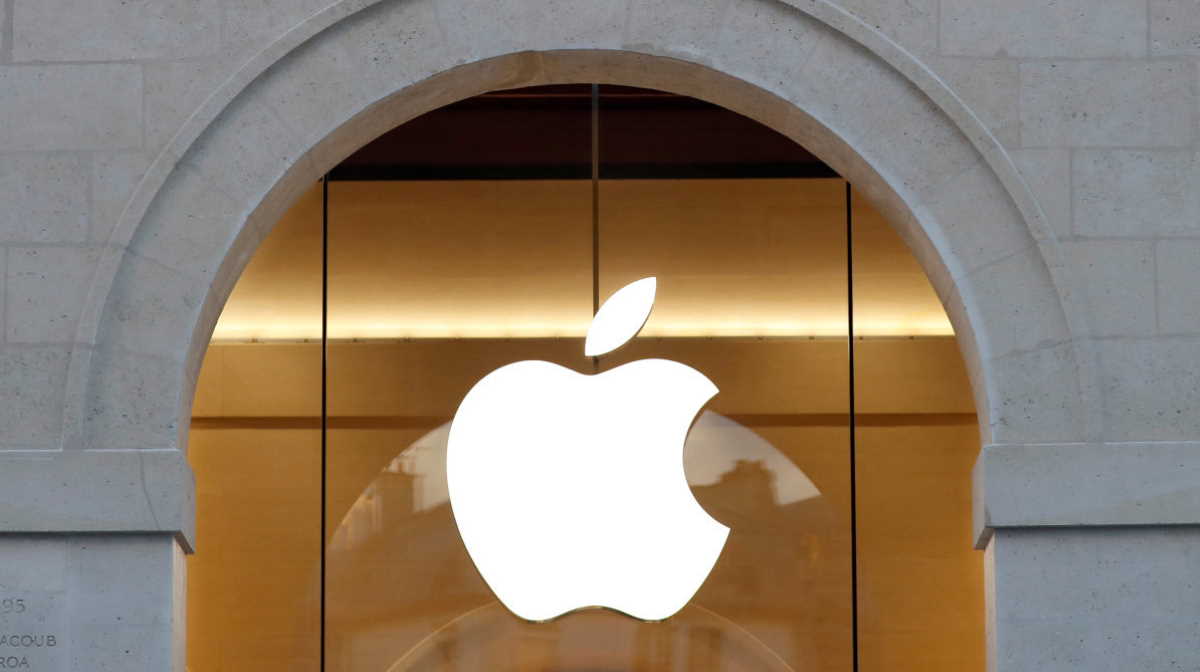 The US tech giant caught a lot of flack for the move, which it says it did to try and help preserve battery life.

Now it’s facing the wrath of France’s Directorate General for Competition, Consumption and the Suppression of Fraud (DGCCRF), which posted the announcement on its website.

‘The DGCCRF has indeed shown that iPhone owners had not been informed that the updates of the iOS operating system (10.2.1 and 11.2) they installed were likely to slow down the operation of their device,’ it wrote.

‘These updates, released during 2017, included a dynamic power management device which, under certain conditions and especially when the batteries were old, could slow down the functioning of the iPhone 6, SE models and 7.’ ■