Christian Fernsby ▼ | September 5, 2019
U.S. retailing giant Amazon has been slapped with a record 4.4 million-U.S.dollar-fine by a French court over its use of "abusive" clauses for online vendors to sell their wares. 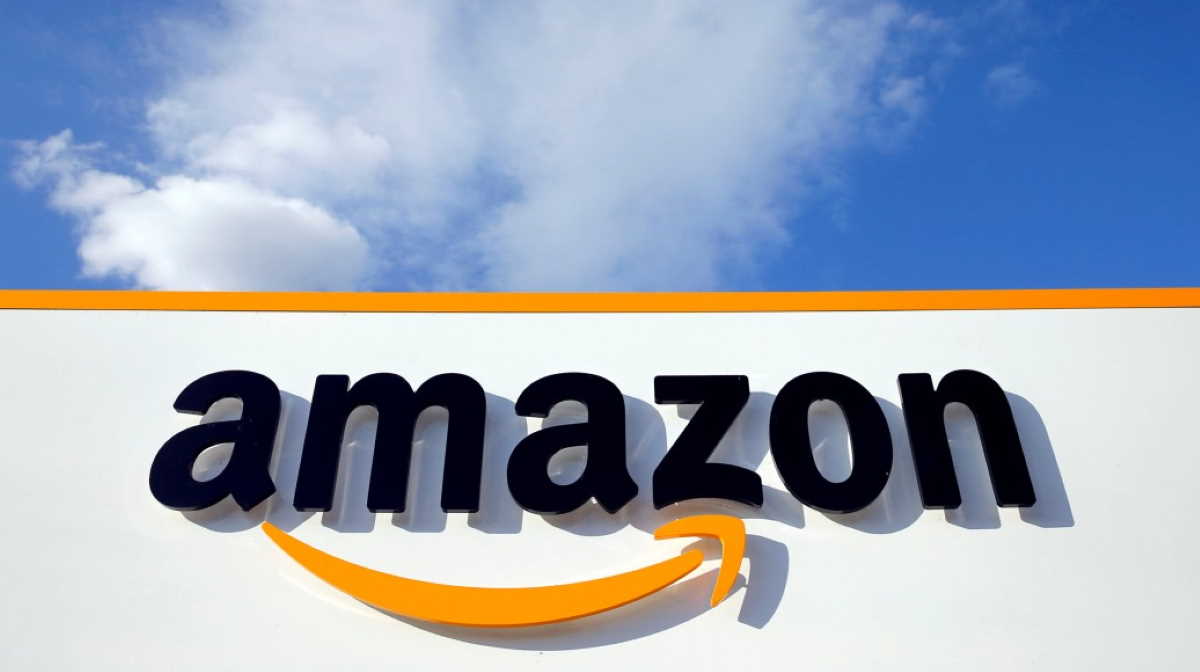 Europe   France Amazon
In its ruling, the court found the contested clauses "manifestly unbalanced" and ordered Amazon to change them within six months.

An additional fine of 11,000 dollars per day will be imposed if Amazon fails to do so, according to the ruling.

The French Finance Ministry filed the lawsuit in 2017 after a two-year investigation, which found several clauses potentially unfair to the 10,000 small- and mid-sized French companies doing business on Amazon.

Despite the advantages for vendors using Amazon, the "asymmetrical balance of power" must not force companies to accept unfair terms of use, said Loic Tanguy of the ministry's General Directorate for Competition Policy, Consumer Affairs and Fraud Control.

"It is a record fine for a conviction for abusive trading conditions. But apart from the size of the fine, the great majority of the clauses we put forward have been recognised as illegal by the court," Tanguy said Wednesday.

However, Amazon argued in a statement after the verdict that the court ruled on a limited number of clauses, most of which were already updated earlier this year. ■