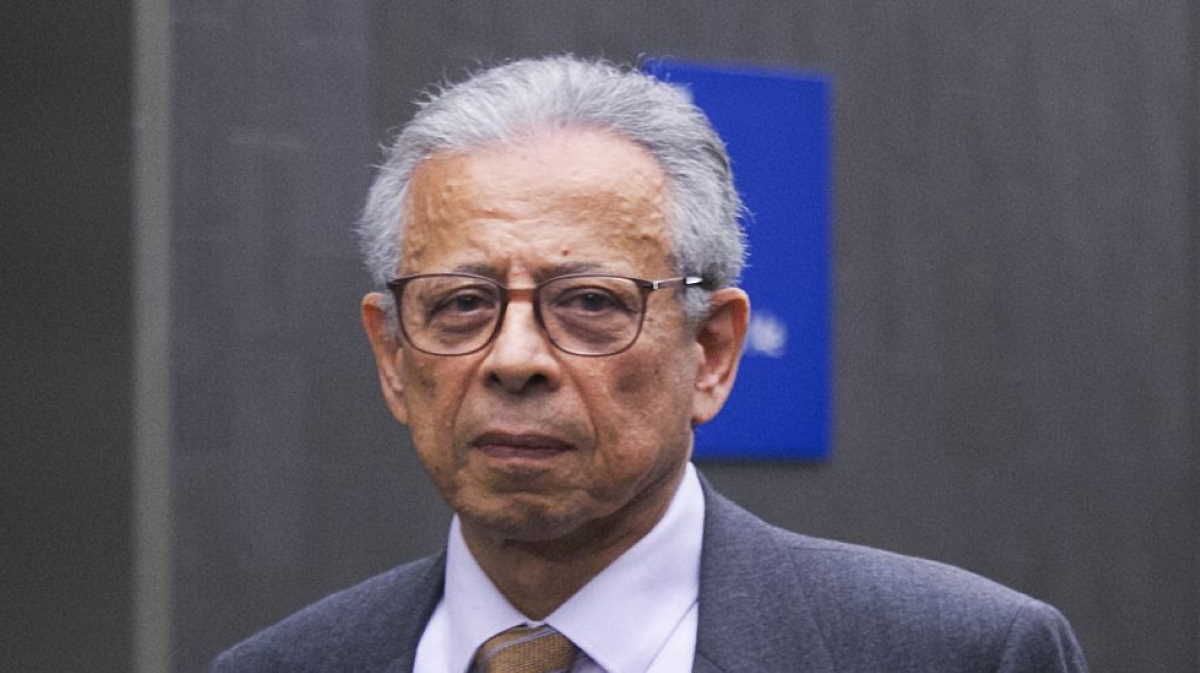 Canadian businesses   Sami ​​​​​​​Bebawi
This is the last of the criminal charges brought against the engineering giant and its former employees involved in fraud and corruption in Libya.

Bebawi was impassive as he was sentenced by Superior Court Justice Guy Cournoyer, who explained he was opting for a penalty closer to the top of the scale given a number of aggravating factors in the case.

The 73-year-old had been defiant as he entered the courtroom for sentencing while pulling a carry-on suitcase.

When a reporter yelled out whether other managers from the engineering firm should be held to account and "fall on their swords,'' he replied: "definitely.''

A jury last month found the former head of SNC-Lavalin's construction division guilty of paying kickbacks to foreign officials and pocketing millions as he worked to secure contracts for the company beginning in the late 1990s.

The jury also heard Bebawi tried to pay off a subordinate to change his testimony so he could avoid prosecution himself.

Cournoyer pointed to several factors, including the sophisticated nature of the fraud, the degree of planning and premeditation and Bebawi's behaviour after the infractions had been committed.

The federal prosecutors who brought the case to trial were satisfied with the sentence, saying it brought a message of deterrence and denunciation. ■

Cuba slams U.S. extension of ban on flights to the island