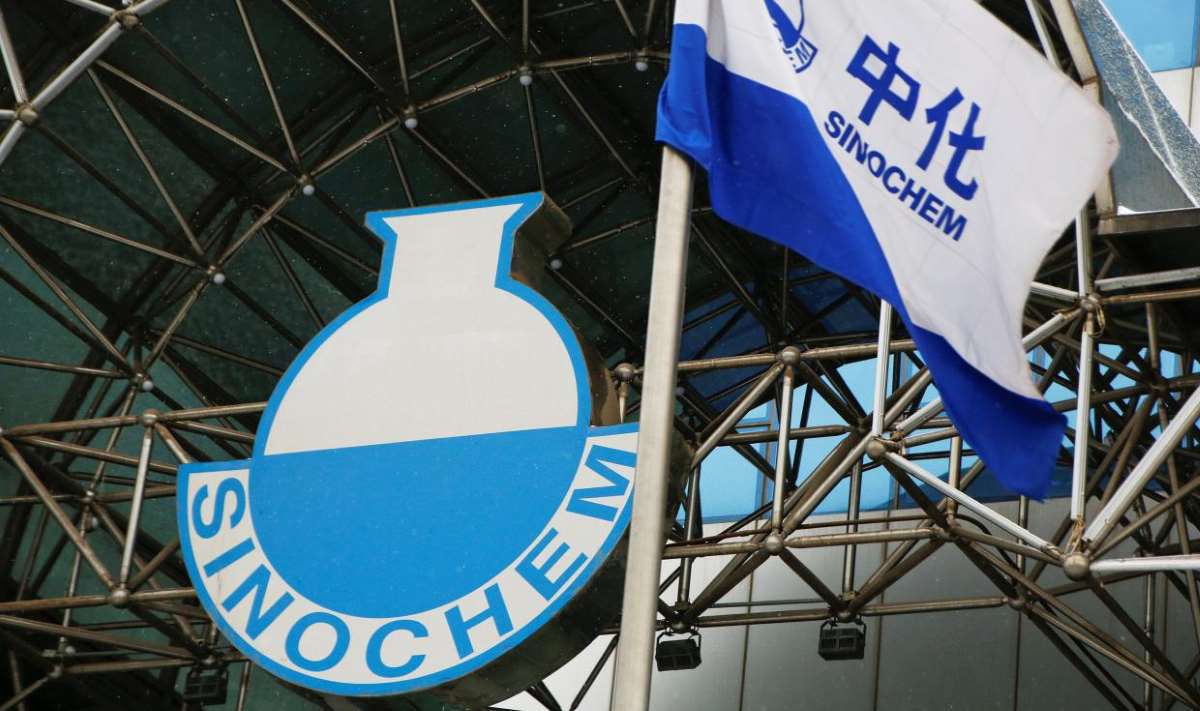 Asia   Sinochem Group
Cai Xiyou, who headed one of the world’s largest chemical conglomerates, was put under investigation in 2016. He pleaded guilty to the charges and said he would not appeal.

Cai was appointed to lead Sinochem in 2014 after a long career at China Petroleum and Chemical Corp (Sinopec) where he was previously a Communist Party committee member, senior vice president, and Sinopec Corp’s general consul. ■