Christian Fernsby ▼ | January 17, 2020
A former member of the Barbados Parliament, who also served as the Minister of Industry of Barbados, was found guilty today by a federal jury for his role in a scheme to launder bribes paid to him by executives of the Insurance Corporation of Barbados Limited (ICBL). 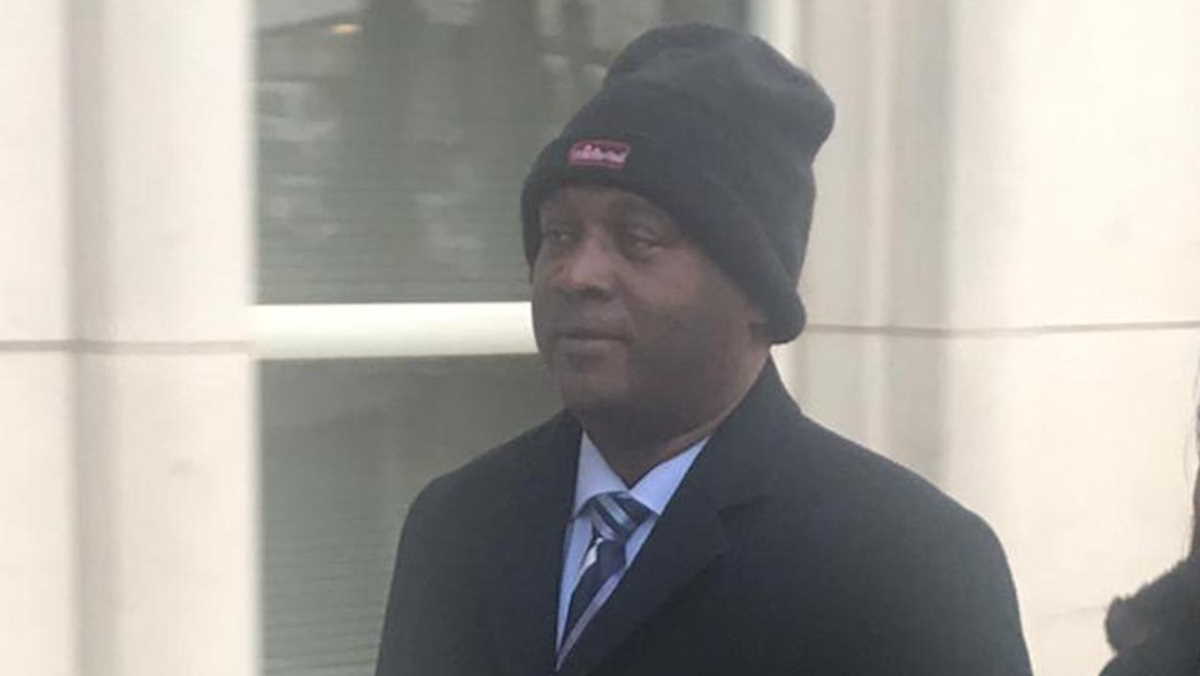 Following a one-week trial and two hours of jury deliberations, Donville Inniss, 54, a U.S. legal permanent resident who resided in Tampa, Florida, and Barbados, was found guilty of two counts of money laundering and one count of conspiracy to commit money laundering. Sentencing has not yet been scheduled.

According to the evidence presented at trial, in 2015 and 2016, Inniss took part in a scheme to launder into the United States approximately $36,000 in bribes that he received from high-level executives of ICBL.

At the time, Inniss was a member of the Parliament of Barbados and the Minister of Industry, International Business, Commerce, and Small Business Development of Barbados.

The trial evidence demonstrated that, in exchange for the bribes, Inniss leveraged his position as the Minister of Industry to enable ICBL to obtain two insurance contracts from the Barbados government to insure over $100 million worth of government property.

To conceal the bribes, Inniss arranged to receive them through a U.S. bank account in the name of his friend’s dental company, which had an address in Elmont, New York.

The trial evidence further showed that Inniss used a personal email account to communicate with an executive from ICBL in connection with the bribe payments and the laundering of the money through the dental company in New York. ■