Christian Fernsby ▼ | April 5, 2020
Jaiswinkumar Jagdishbhai Patel, who submitted fraudulent travel reimbursement vouchers to his employer over a period of several years, has pleaded guilty to one count of wire fraud. 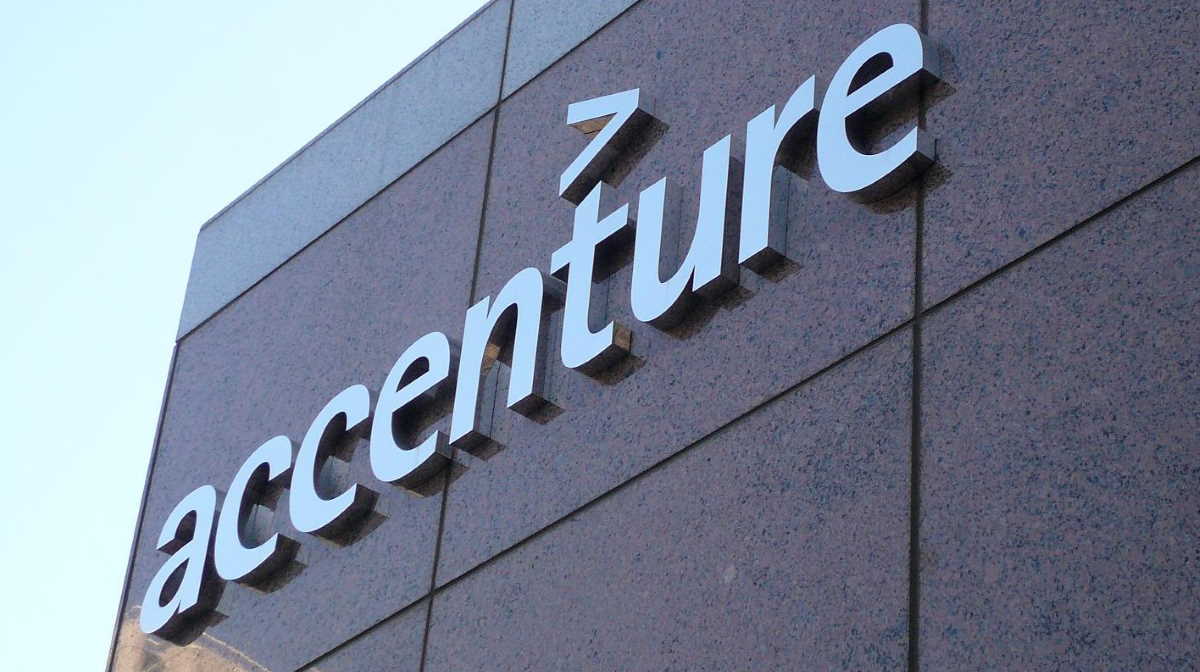 Fraud   Accenture
“Patel was a trusted employee who used the frequent travel required for his job as an opportunity to steal from his employer,” said U.S. Attorney Byung J. “BJay” Pak. “Eventually, he was caught by his employer and now faces the potential of significant prison time.”

“Patel violated the trust placed in him by the company that hired him and now he will find out what price he will have to pay for his actions,” said Chris Hacker, Special Agent in Charge of FBI Atlanta. “The FBI will continue to work hard to protect companies against anyone who would attempt to profit from false claims.”

According to U.S. Attorney Pak, the charges and other information presented in court: Patel was employed by Accenture PLC as a business consultant who frequently traveled as a part of his employment. To receive reimbursement for his travel related expenses, Patel was directed to submit his travel receipts for expenses like hotels, rental cars, and plane tickets to the company. However, in March 2012, he

egan submitting fraudulent vouchers for reimbursement for his travel. Rather than submitting the true invoices for his expenses, Patel would modify and create receipts to show additional or higher travel, lodging, and food expenses than he had actually incurred.

After modifying the true invoices and creating forged receipts, Patel would submit these fraudulent business expenses, often times from his home in the Atlanta, Georgia area, via email and the postal mail, to travel voucher reviewers that were located in other states. Accenture would then make reimbursement payments to Patel, relying on the falsified documentation. Patel submitted approximately 347 fraudulent expense transactions to Accenture throughout the course of his employment, resulting in a theft of over $112,000 until he was caught and fired by Accenture on January 17, 2017.