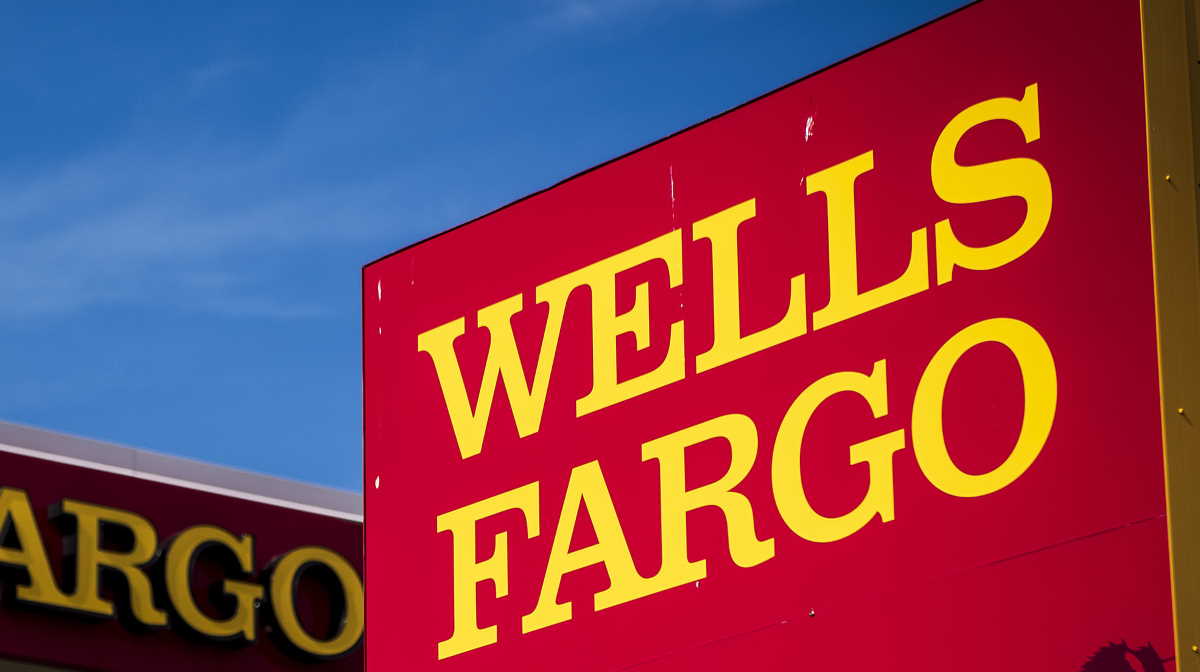 Clearing   Wells Fargo
FINRA found that from January 2011 through August 2016 Wells Fargo failed to supervise the suitability of recommendations that customers sell a variable annuity and use the proceeds to purchase one or more investment company products, such as mutual funds or unit investment trusts.

In spite of directives in the firms’ supervisory procedures that supervisors review the suitability of any product switch by considering the comparative costs and benefits associated with the new and existing products, the firms did not obtain from variable annuity issuers data sufficient to review the suitability of variable annuity surrenders and subsequent switches, including surrender fees.

Wells Fargo’s procedures also required the firms to send switch letters to clients, which would have confirmed customers’ understanding of the transaction, as well as related risks and expenses.

Although the procedures required that such letters be sent “automatically ... withheld by the qualified supervisor,” the firms did not, in fact, have a switch alert to identify switches from variable annuities to investment company products during the relevant period and the firms did not send switch letters to affected customers.

As a result, between January 2011 and August 2016, Wells Fargo’s representatives recommended at least 101 potentially unsuitable switches that required customers to incur both surrender fees and substantial new sales charges.

For example, one former representative recommended that a customer liquidate a variable annuity with a surrender value of $126,681 which caused the customer to pay a surrender fee of $5,070 and then use the proceeds to purchase class A mutual funds with upfront sales charges totaling $5,531.

In addition to causing the customer to incur $10,601 in surrender fees and upfront sales charges, the recommended switch resulted in the customer earning less annual income than she would have earned had she not sold the variable annuity. ■