Christian Fernsby ▼ | June 5, 2020
FINRA announced that it has ordered Merrill Lynch, Pierce, Fenner and Smith Inc. to pay more than $7.2 million in restitution and interest to customers who incurred unnecessary sales charges and paid excess fees in connection with mutual fund transactions. 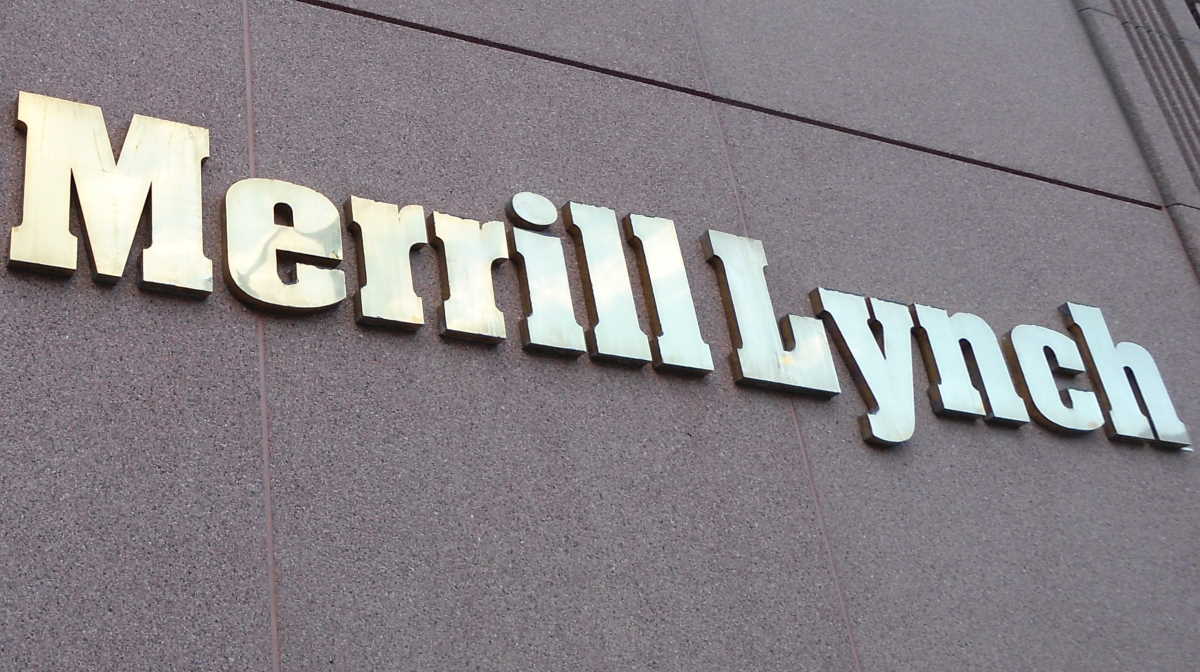 FINRA   Merrill Lynch
The firm did not have supervisory systems and procedures reasonably designed to ensure that these customers, who collectively held more than 13,000 Merrill Lynch accounts, received available sales charge waivers and fee rebates.

“We are pleased that Merrill has reimbursed the customers affected by its failure to provide these waivers. Ensuring that harmed customers receive restitution is our highest priority and we will take a firm’s determination to proactively provide restitution into account when assessing sanctions.”

Mutual fund issuers generally offer customers a right of reinstatement, which allows investors to purchase shares of a fund after previously selling shares of that fund or another fund in the same fund family, without incurring a front-end sales charge, or to recoup all or part of a contingent deferred sales charge.

Between April 2011 and April 2017, Merrill Lynch did not have reasonably designed supervisory systems and procedures to ensure that all eligible mutual fund investors received sales charge waivers or fee rebates available through rights of reinstatement.

Instead, the firm relied on its registered representatives to manually identify and apply such waivers and rebates, an unreasonably designed system given the number of customers involved, the complexity of determining which customers were due sales charge waivers or fee rebates, and difficulty in calculating the amount of the waiver and rebate. In addition, Merrill Lynch did not reasonably monitor for missed reinstatements.

Firm alerts were designed to capture only recently executed mutual fund transactions while, in fact, fee waivers were available in connection with some fund purchases for up to a year after initial sales.

Because Merrill Lynch’s procedures placed the responsibility on representatives to determine if clients were eligible for reinstatement privileges and because firm alerts did not reasonably surveil for missed reinstatements, it failed to detect that its advisors did not provide over 13,000 accounts with sales charge waivers and fee rebates totaling more than $7.2 million, including interest.

In settling this matter, Merrill Lynch neither admitted nor denied the charges, but consented to the entry of FINRA’s findings. ■