Christian Fernsby ▼ | January 27, 2020
The Swiss Financial Market Supervisory Authority FINMA has concluded enforcement proceedings against a former CEO of a Swiss bank relating to insider trading and other violations of supervisory law. 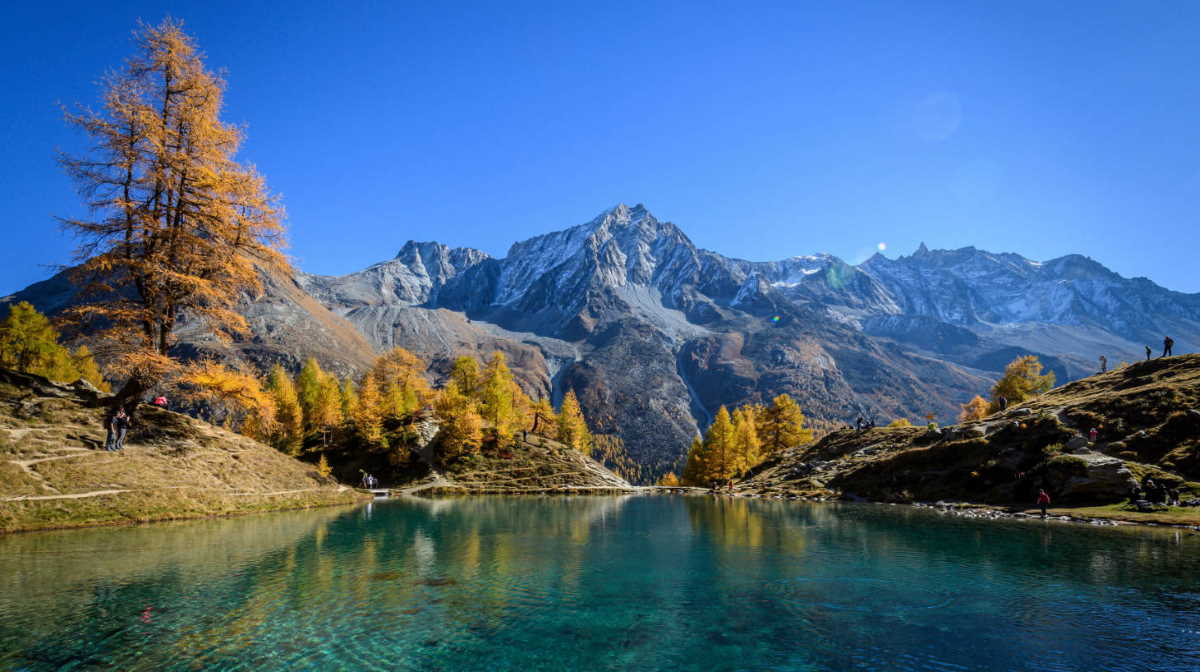 FINMA has conducted proceedings against a former CEO of a Swiss bank.

During his time in office as an executive board member or as CEO he had executed transactions through deposit accounts held in his wife’s name at other banks and thus violated the bank’s internal directives.

FINMA conducted investigations and discovered evidence of insider trading and other contraventions of supervisory law.

During the proceedings, FINMA discovered that the former CEO had used insider information that he had obtained by virtue of his role at the bank.

Besides conducting insider trading the person concerned systematically breached the bank’s internal directives as well as directives recognised by FINMA as a minimum standard over a period of many years through other private trading activities.

The prohibited exploitation of insider information and other serious violations of supervisory law enabled the former bank manager to generate profits through deposit accounts held in his wife’s name over a period of several years.

FINMA is therefore confiscating around CHF 730,000 of unlawfully acquired profits.

In addition, FINMA is imposing a ban preventing him from acting in a management capacity for four years and from carrying on business as a securities dealer for six years.

The ruling is still subject to appeal.

Patric Eymann, Head of the Enforcement division, commented as follows: “Bank employees with access to privileged information must abide by supervisory law.

This states, quite simply, that anyone who has insider information may not trade in the shares concerned and neither may they disclose such knowledge.

We will therefore continue to rigorously investigate any evidence of violations of supervisory law.” ■

Taliban: We shot down U.S. military plane in Afghanistan