Staff Writer | March 13, 2019
The Federal Reserve Board announced that it is prohibiting Tim Leissner and Ng Chong Hwa, also known as Roger Ng, from the banking industry for their participation in a scheme to illegally divert billions of dollars from a Malaysian sovereign wealth fund. 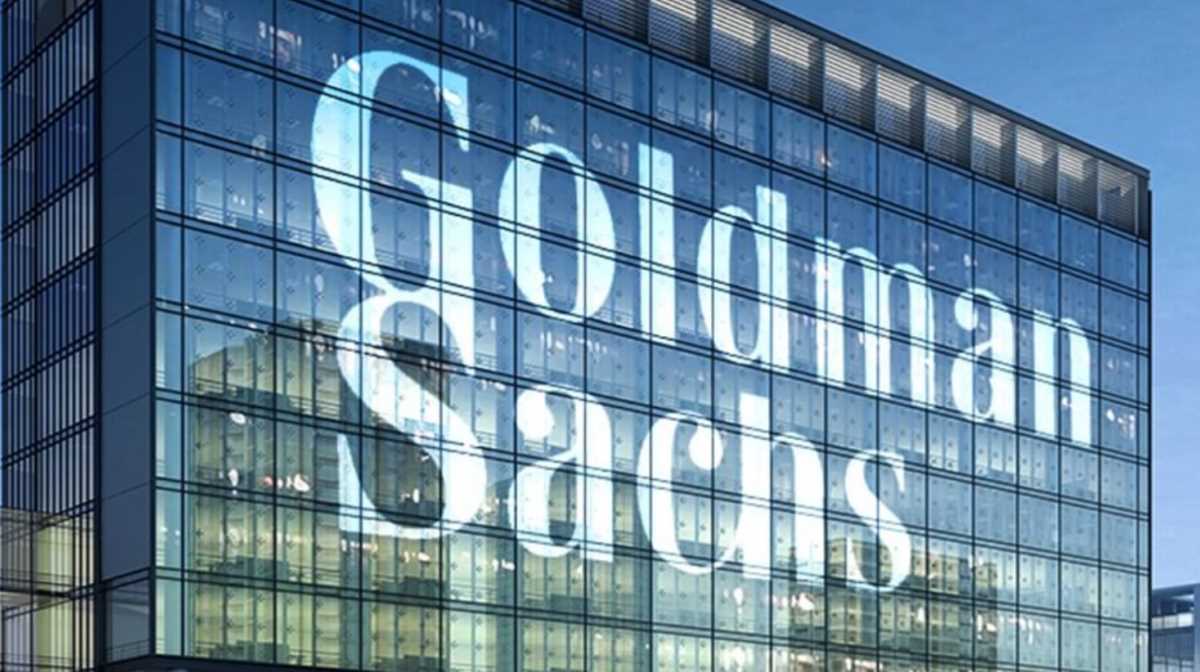 America   Leissner and Ng are former senior investment bankers
Leissner was also fined $1.42 million and consented to the permanent ban.

The funds diverted from 1MDB were then used for the conspirators' personal benefit and to bribe certain government officials in Malaysia and Abu Dhabi.

In August 2018, Leissner pleaded guilty to criminal charges brought by the Department of Justice in the Eastern District of New York for conspiring to violate the Foreign Corrupt Practices Act and to commit money laundering.

Ng was indicted in October 2018 on similar charges. ■