FCA: Williams-Sonoma mislead with ‘Made in USA' 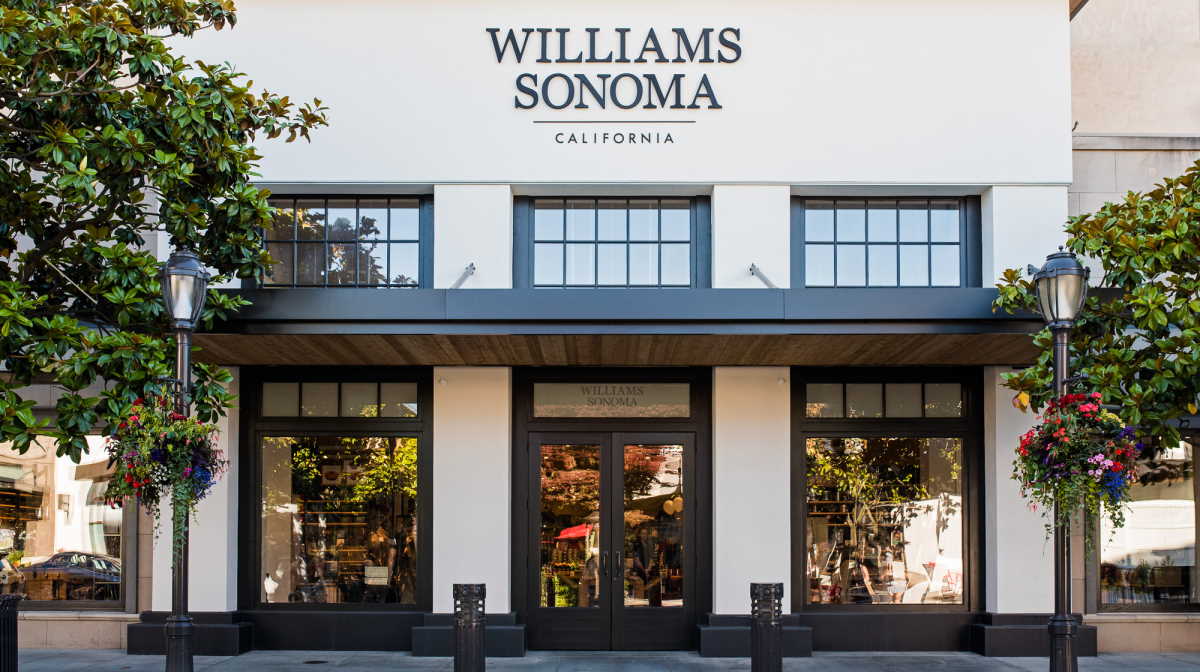 First announced in March 2020, the FTC’s complaint alleged that Williams-Sonoma deceptively claimed in advertisements and promotional materials that certain categories of its products were all or virtually all made in the United States.

Under the terms of the final order, Williams-Sonoma is required to pay $1 million to the FTC. The company also is prohibited from making unqualified U.S.-origin claims for any product, unless it can show that the product’s final assembly or processing—and all significant processing—takes place in the United States, and that all or virtually all components of the product are made and sourced in the United States.

Under the order, any qualified Made in USA claims must include a clear and conspicuous disclosure about the extent to which the product contains foreign parts, components, and/or processing.