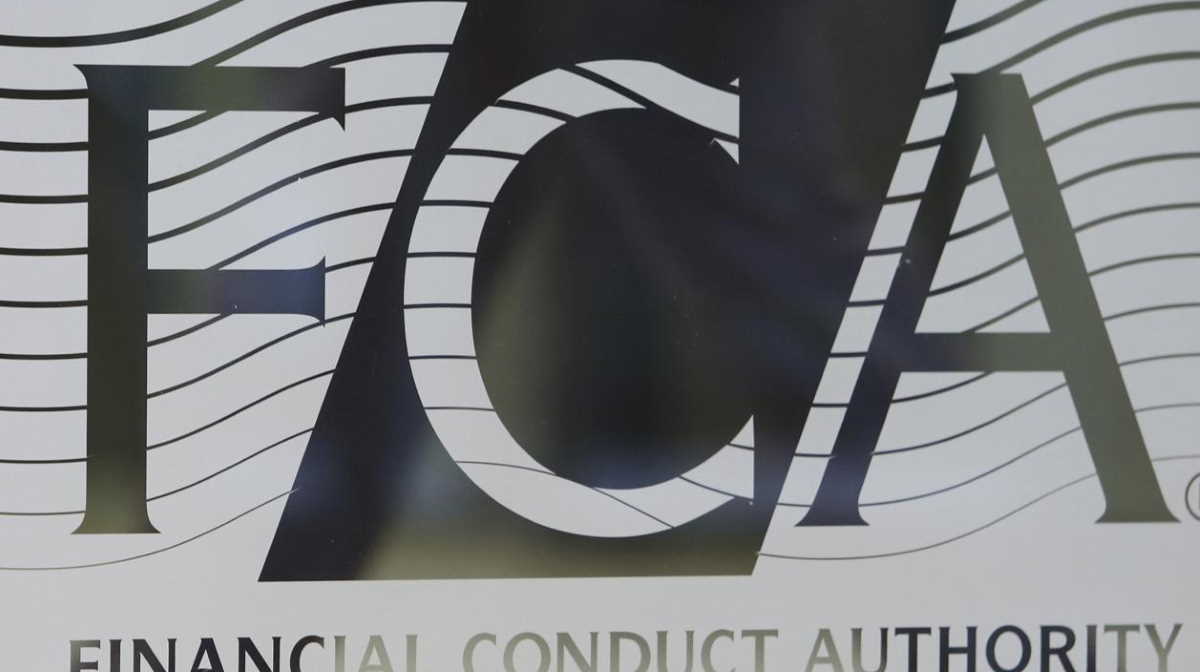 ARCM   Financial Conduct Authority
The firm failed to notify the FCA and disclose to the public its net short position in Premier Oil Plc built between February 2017 and July 2019.

The Short Selling Regulation 2012 (SSR) sets out thresholds for when a firm is required to notify the FCA and disclose to the public details of net short positions held.

Mark Steward, Executive Director of Enforcement and Market Oversight, said: “Failure to report disclosable short positions undermines the integrity and efficiency of financial markets. ARCM repeatedly breached reporting rules and failed to provide important information to us and to the market. This fine reflects the seriousness of these breaches.”

From 24 February 2017 to 5 July 2019, ARCM failed to make 155 notifications to the FCA and 153 disclosures to the public of its net short position in Premier Oil. By 5 July 2019, ARCM had built a net short position equivalent to 16.85% of the issued share capital in Premier Oil, which was then held by ARCM for a further 106 trading days before being notified to the FCA and disclosed to the public.

ARCM agreed to resolve this matter and qualified for a 30% discount under the FCA’s executive settlement procedures. Were it not for this discount, the FCA would have imposed a financial penalty of £1,247,312 on ARCM.

This is the first time the FCA has taken enforcement action for a breach of the SSR. ■

Melnik, Bulgaria, a city where historic landmarks are everywhere