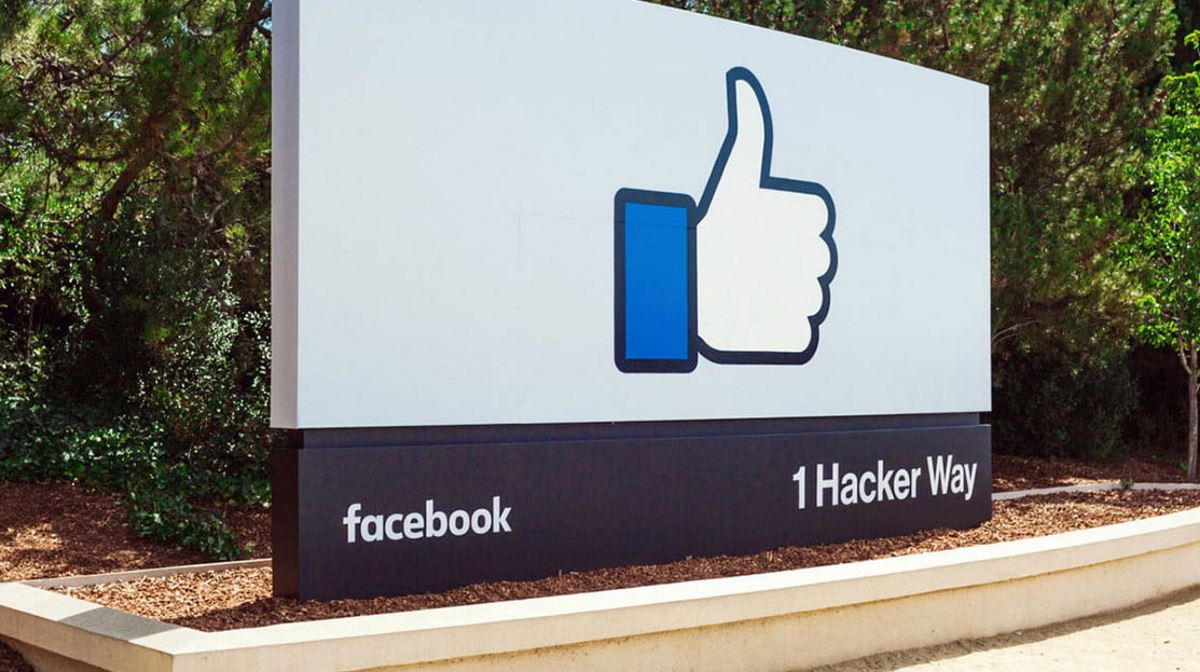 Representatives of the U.S. company failed to appear in court. However, they sent points of defense claiming that the social network’s information is not segmented according to the rule of geographical distribution.

According to Roskomnadzor, the watchdog repeatedly requested information on the users’ database and other relevant information from the social network but did not receive it.

In early April, the court fined Twitter 3,000 rubles for the same violation. ■