Staff Writer | December 19, 2018
A former hospital executive who pocketed a $10-million bribe in return for helping engineering giant SNC-Lavalin win a Montreal hospital-building contract was sentenced to 39 months in prison. 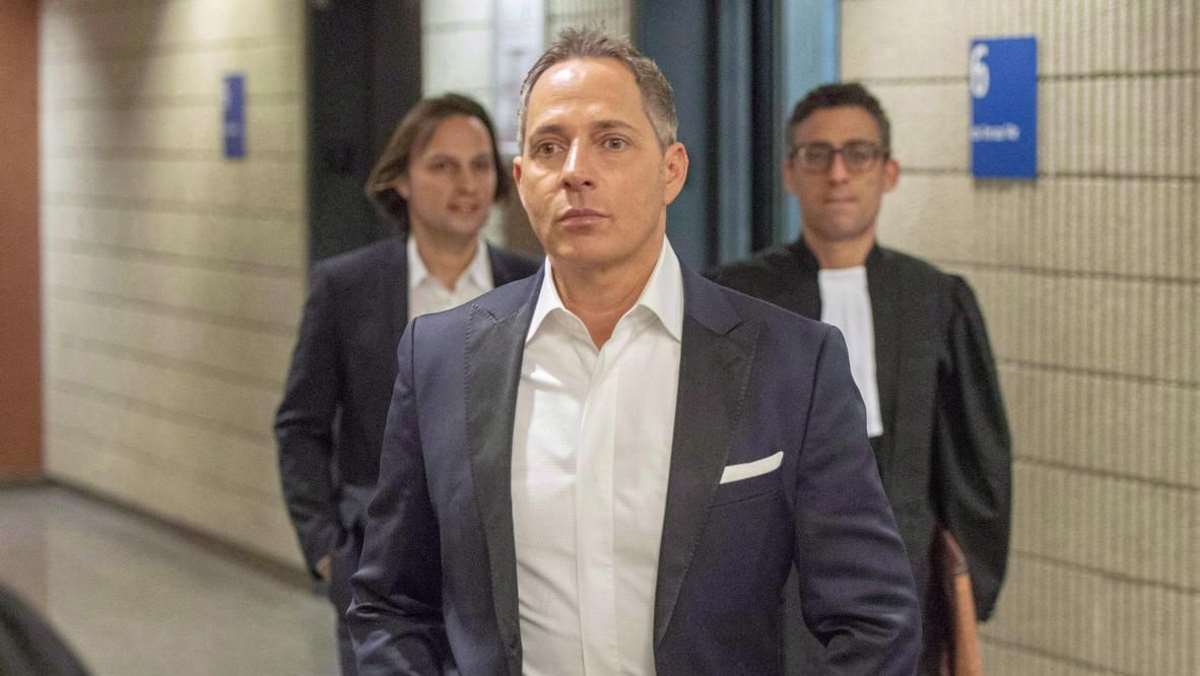 Canada   Yanai Elbaz
Quebec court Judge Claude Leblond sentenced Yanai Elbaz in a case that has been described by Quebec authorities as the largest corruption fraud case in Canadian history.

Elbaz and Arthur Porter, the former CEO of Montreal’s English-language superhospital received a total of $22.5 million to rig the bidding process to favour SNC-Lavalin, an agreed statement of facts in the case said. Porter died a fugitive in Panamanian custody in 2015 without ever facing trial.

Leblond accepted a joint recommendation from the defence and Crown that followed Elbaz’s Nov. 26 guilty plea. “The court considers the common suggestion proposed is an adequate sentence in the circumstances,” Leblond said. “It is not contrary to the public order.”

In an agreed statement of facts tied to Elbaz’s plea, the former MUHC senior manager admitted to giving privileged information to SNC-Lavalin to help its submission for the contract to build a massive hospital complex in west-end Montreal. Elbaz also admitted to denigrating SNC’s competitors in front of the hospital’s selection committee.

Elbaz has been detained since his guilty plea, and Leblond took those days in custody into consideration, knocking 32 days off his sentence.

Elbaz is prohibited from communicating with former and current SNC-Lavalin executives as well as potential witnesses in pending trials. The only outstanding case among those originally charged is former SNC-Lavalin chief executive Pierre Duhaime. His trial is set to begin in February. ■