Christian Fernsby ▼ | September 15, 2020
A former executive for one of the world’s largest berry suppliers was sentenced to federal prison and ordered to repay nearly $1.5 million. 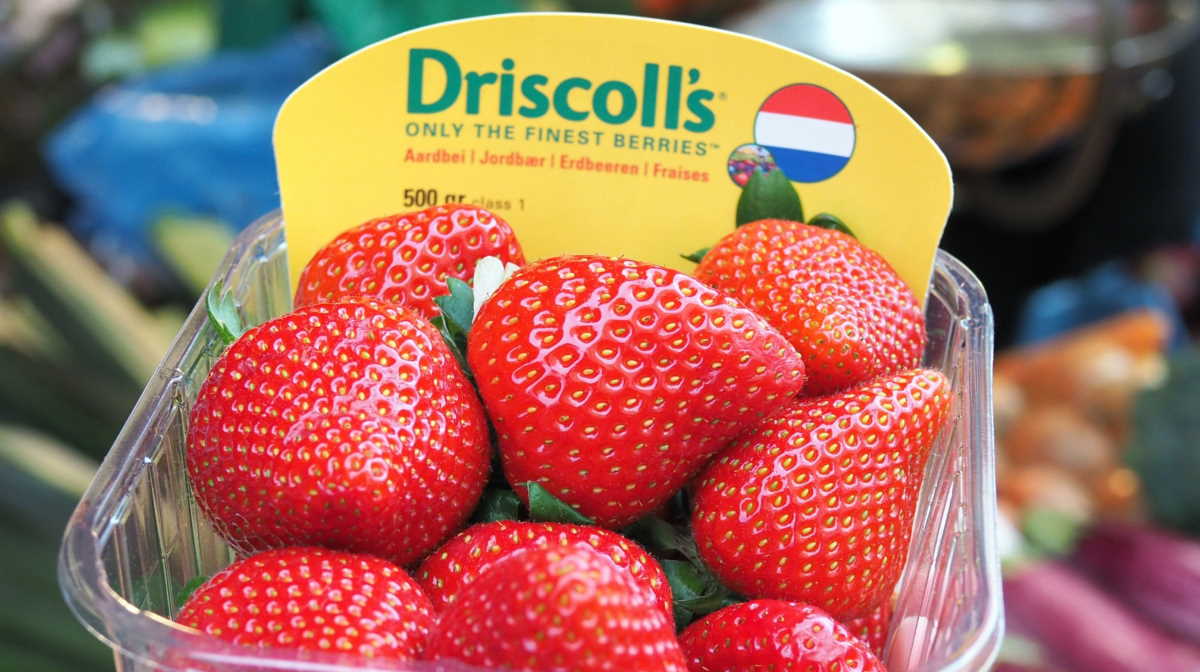 Napierville   Driscoll’s
Marc Marier of Napierville, Illinois, was sentenced in a San Jose federal courtroom to 29 months in prison after pleading guilty in June to wire fraud and money laundering.

Prosecutors say Marier embezzled from Driscoll’s, a Watsonville, California, firm that works with growers worldwide and sells strawberries, blueberries and other berries in dozens of countries. The company has about a third of the global berry market.

In 2017, Marier was hired as director of real estate and workplace services and relocated from Illinois to California’s Central Valley.

Shortly after being employed, Marier began submitting and approving false invoices from a phony business, and routing the payments to a bank account he controlled, according to a statement from the U.S. attorney’s office.

Marier cashed in on at least 15 phony invoices between November 2017 and May 2018, prosecutors said.

Among other things, Marier used the money to buy a five-bedroom home in Illinois and to provide a $75,000 cashier’s check to his girlfriend, authorities said.

Marier resigned after learning that the company was investigating him. The case later was referred to the FBI.

The government seized the home, a truck and more than $700,000 in cash from bank accounts associated with Marier and his phony company, authorities said. ■