Christian Fernsby ▼ | April 15, 2020
European law enforcement agency Europol said Tuesday that it had foiled an attempt to cheat German health authorities by selling them millions of euros worth of non-existent face masks amid the coronavirus pandemic. 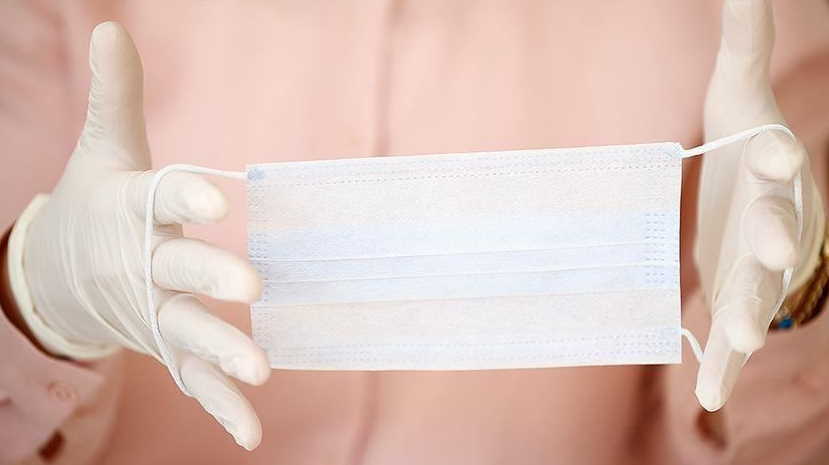 The companies, based in Hamburg and Zurich, got in touch with a supplier firm registered in Spain to purchase a total of 10 million medical masks.

When the sale failed to materialize, the two companies were referred to a dealer in Ireland who said he would connect them with a supplier in the Netherlands.

An initial deal was struck, with the two companies paying 1.5 million euros ($1.65 million) for 1.5 million masks.

The companies arranged for 52 trucks to transport the masks along with a police escort to ensure their safety.

But just before the scheduled delivery, the swindlers demanded an additional 880,000 euros ($966,000) “to secure the merchandise.”

Irish security authorities blocked the initial payment and their counterparts in the Netherlands arrested two suspects linked to the organization. ■

U.S. halting funding to WHO amid pandemic