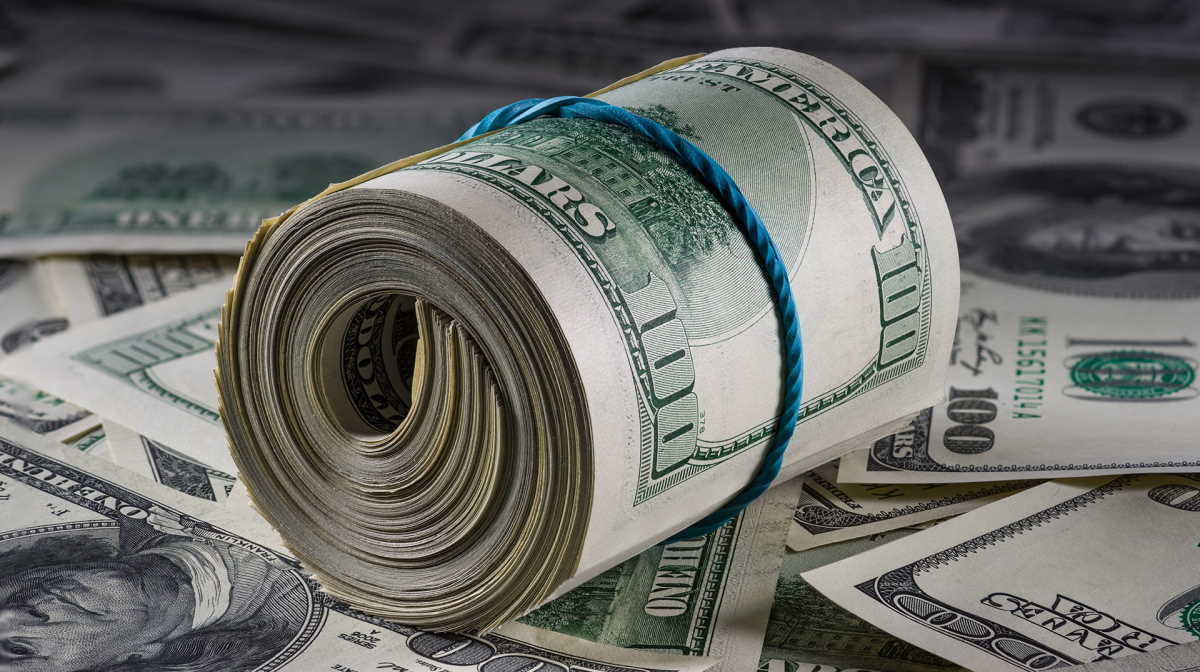 Bulgaria   Money laundering
During the operation last Thursday, Bulgarian authorities arrested three Bulgarians and one German citizen, two of whom were among the alleged leaders of the gang, the statement said.

Meanwhile, five suspects were detained in Serbia, and a German bank account containing over 2.5 million euros (2.7 million U.S. dollars) was frozen in Germany, the statement said.

The investigation was launched almost a year ago by the Prosecutor General's Office in Bamberg, Germany, alongside the Austrian Prosecutor's Office, according to the statement.

"Thousands of citizens from dozens of European and other countries were affected by the activities of this criminal network," it said.

Investigators have estimated that the damage amounted to nearly 80 million euros.

Europol and the European Union Agency for Criminal Justice Cooperation (Eurojust) helped in the exchange of information and coordination of the investigation, it said. ■

China's hog prices continue to soften as production picks up