Staff Writer | December 12, 2016
The European Commission has fined Sony, Panasonic and Sanyo a total of €166 million. 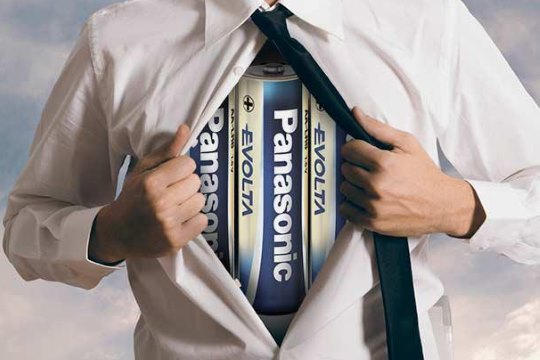 Samsung SDI was not fined as it revealed the existence of the cartel to the Commission. All companies acknowledged their involvement in the cartel and agreed to settle the case.

Rechargeable lithium-ion batteries are the most common type of rechargeable batteries used in portable electronic and electrical devices. They can be divided into three types depending on their usage and demand.

The Commission's investigation found that Samsung SDI, Sony, Panasonic and Sanyo took part in bilateral, and sometimes multilateral, contacts in order to avoid aggressive competition in the market for lithium-ion batteries.

In particular, the four companies:

- agreed on temporary price increases in 2004 and 2007 triggered by a temporary increase in the price of cobalt, a raw material used in the production of lithium-ion batteries; and

The cartel contacts took place mainly in Asia and occasionally in Europe. The cartel started in February 2004 and lasted until November 2007. ■