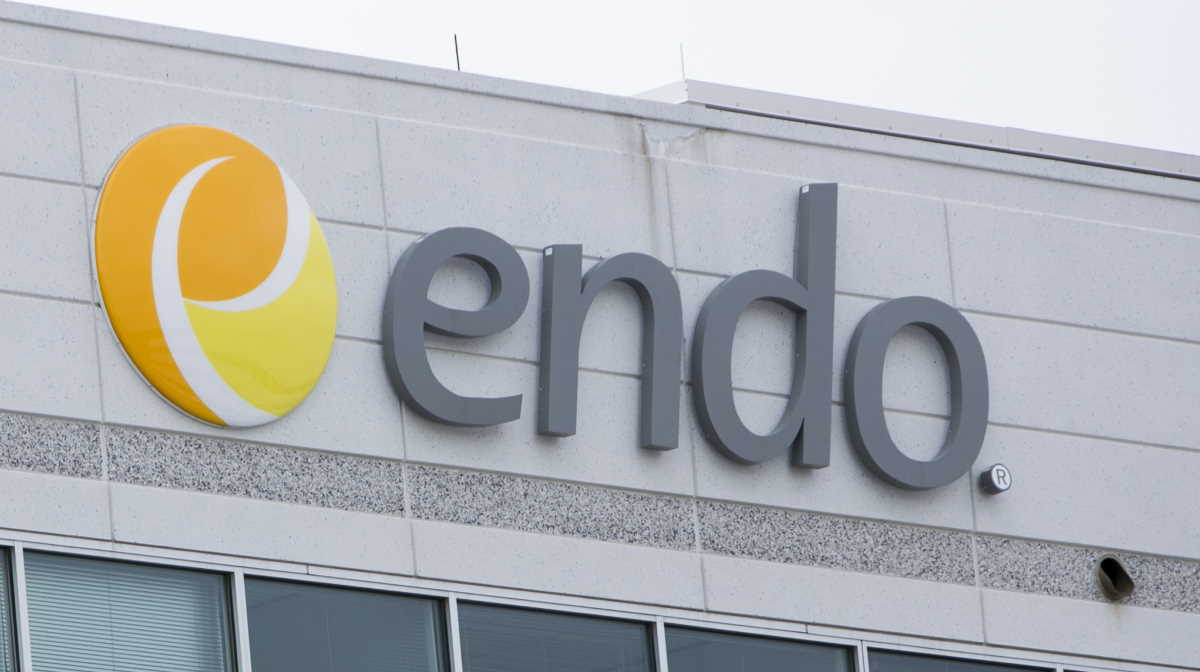 Canada   Endo Pharmaceuticals
Endo had previously announced a settlement in principle of the Track 1 Cases on August 20, 2019

The Settlement Agreement fully resolves all claims that were or could have been asserted by the two plaintiff counties against the Endo Entities in the Track 1 Cases, including claims arising from or otherwise relating to the manufacturing, marketing, distribution, supply, sale, prescribing, use and/or abuse of branded and generic opioid medications.

The two plaintiff counties may further apportion and use the foregoing amounts in their sole discretion.

Further, in the event of a comprehensive resolution of government-related opioid claims, the company has agreed that the two plaintiff counties will receive the value they would have received under such resolution less the total value of the Settlement Agreement.

The Settlement Agreement includes no admission of wrongdoing, fault or liability of any kind by the Endo Entities and avoids litigation risk and associated costs.

It is important to note that the value of the Settlement Agreement should not be extrapolated to any other opioid-related cases or claims. ■