Christian Fernsby ▼ | March 25, 2019
The European Commission has fined Nike €12.5 million for banning traders from selling licensed merchandise to other countries within the EEA. 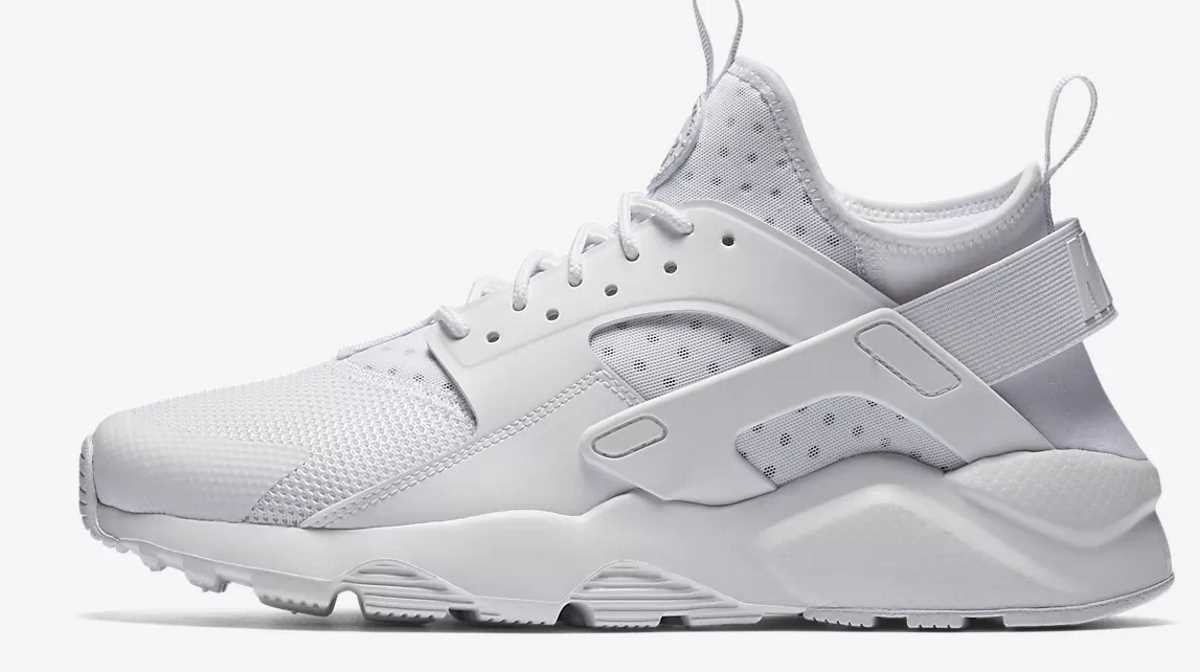 America   Nike's core business is the design and sale of athletic footwear and appare
This restriction concerned merchandising products of some of Europe's best-known football clubs and federations, for which Nike held the licence.

Licensed merchandising products are extremely varied but all carry one or more logos or images protected by intellectual property rights (IPRs), such as trademarks or copyright.

Licensors typically grant non-exclusive licenses to increase the number of merchandising products in the market and their territorial coverage.

Nike's core business is the design and sale of athletic footwear and apparel, including for football clubs and federations, which generally feature Nike's registered trademarks, such as its name or “Swoosh” logo.

Other products, so-called “licensed merchandise”, only feature the brands of a football club or a federation, not Nike's trademarks.

For these products, Nike acts as a licensor of IPRs that grants licences to third parties, who become entitled to manufacture and distribute those products.

It is in the context of Nike's role as a licensor for the manufacture and distribution of these licensed merchandise products that the Commission is imposing a fine.

Nike enforced indirect measures to implement the out-of-territory restrictions, for instance threatening licensees with ending their contract if they sold out-of-territory, refusing to supply “official product” holograms if it feared that sales could be going towards other territories in the European Economic Area (EEA), and carrying out audits to ensure compliance with the restrictions.

In some cases, Nike used master licensees in each territory to grant sub-licences for the use of the different IPRs to third parties.

To secure the practice through the whole distribution chain, Nike imposed direct and indirect measures on master licensees.

Through these measures, Nike compelled master licensees to stay within their territories and to enforce restrictions vis-à-vis their sub-licensees.

Nike included clauses that explicitly prohibited licensees from supplying merchandising products to customers, often retailers, who could be selling outside the allocated territories.

In addition to obliging licensees to pass on these prohibitions in their contracts, Nike would intervene to ensure that retailers (e.g.

The Commission has concluded that Nike's illegal practices, which were in force for approximately 13 years (from 1 July 2004 until 27 October 2017), partitioned the Single Market and prevented licensees in Europe from selling products cross-border, to the ultimate detriment of European consumers.

Nike cooperated with the Commission beyond its legal obligation to do so, in particular by providing the Commission with information that allowed it to extend the scope of the case.

As a result, the investigation included ancillary sport merchandise of a number of additional clubs.

The company also provided evidence with significant added value and expressly acknowledged the facts and the infringements of EU competition rules.

Therefore, the Commission granted Nike a 40% fine reduction in return for this cooperation. ■

17 locations nominated to be historic places in New York