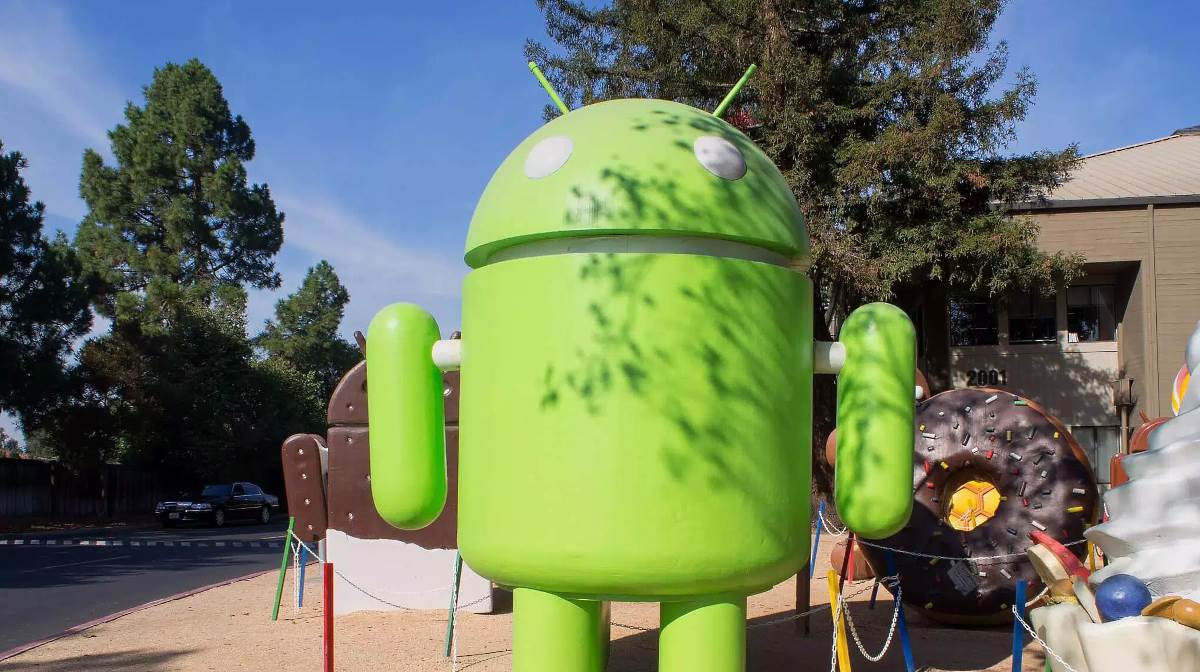 Google must now bring the conduct effectively to an end within 90 days or face penalty payments of up to 5% of the average daily worldwide turnover of Alphabet, Google's parent company.

- has required manufacturers to pre-install the Google Search app and browser app (Chrome), as a condition for licensing Google's app store (the Play Store);

- made payments to certain large manufacturers and mobile network operators on condition that they exclusively pre-installed the Google Search app on their devices; and

- has prevented manufacturers wishing to pre-install Google apps from selling even a single smart mobile device running on alternative versions of Android that were not approved by Google (so-called "Android forks").