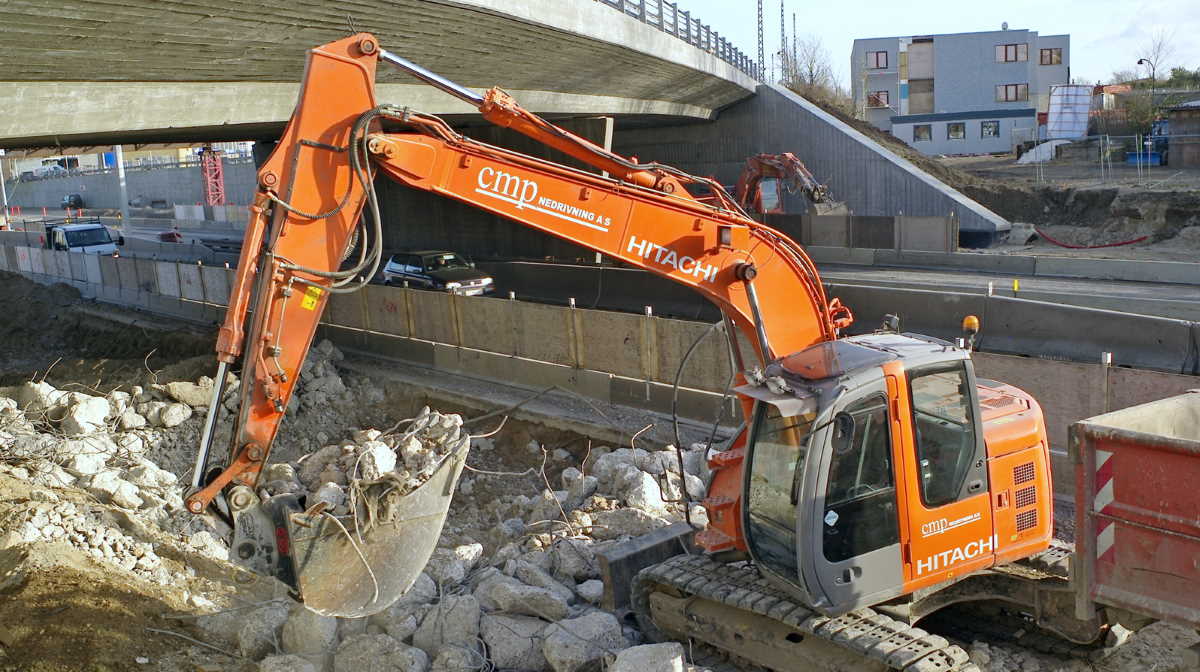 In February 2009, the City Court of Hillerød found that the demolition company CMP Nedrivning ApS has coordinated bids with competitors in 11 cases in the period from September 2011 to October 2013. Now the High Court has upheld the ruling.

Like the City Court, the High Court imposed a fine of DKK 5 million (€ 669,165) on CMP Nedrivning ApS as well as DKK 125,000 (€ 16,754) on each of the two members of the management. One of the members participated in all 11 infringements, while the other member participated in five of the cases.

The infringements include bids regarding both public and private customers. The majority of the cases took place in Copenhagen and in the area north of Copenhagen.

The case is part of a group of cases with several demolition companies. In autumn 2015, the Danish Competition and Consumer Authority conducted inspections at a number of companies in the demolition industry. Based on these inspections and further investigation, charges were subsequently raised.