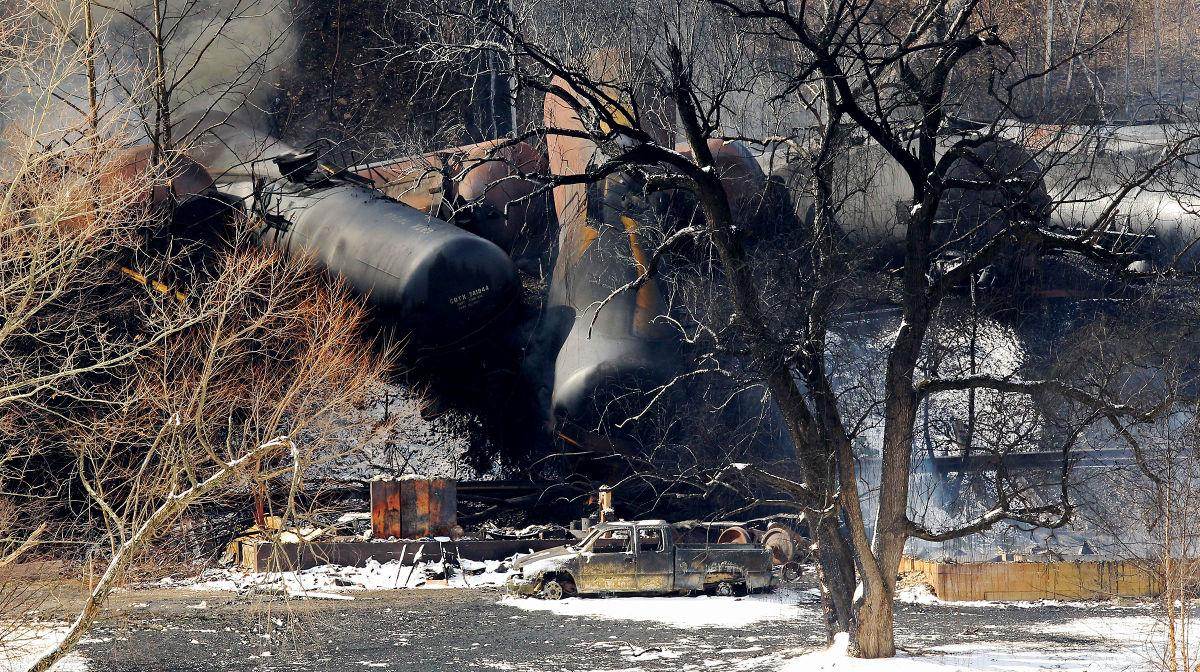 Twenty-seven tank cars, each containing approximately 29,000 gallons of Bakken crude oil, derailed, and about half of the tank cars ignited. The resulting explosions and fires destroyed an adjacent home and garage. Local officials declared a state of emergency, nearby water intakes were shut down, and residents in the area were evacuated.

EPA and the West Virginia Department of Environmental Protection joined with other federal, state, and local agencies in responding to the incident. In response to federal and state orders, CSX Transportation has taken steps to remedy the damage and disruption caused by the oil spill.

Separately, under a state-negotiated provision, CSX Transportation will help improve surface water quality in the area impacted by the oil spill through a contribution of $500,000 to a state-administered fund to upgrade a water treatment facility in Fayette County, West Virginia.

Some of the oil discharged during and following the train derailment flowed into the Kanawha River and Armstrong Creek. Freshwater bodies are particularly sensitive to fuel spills, which may damage fish and bird habitat and threaten drinking water supplies.

The proposed settlement is subject to a 30-day public comment period and final court approval. ■

Number of BAP-certified facilities up 14.3%