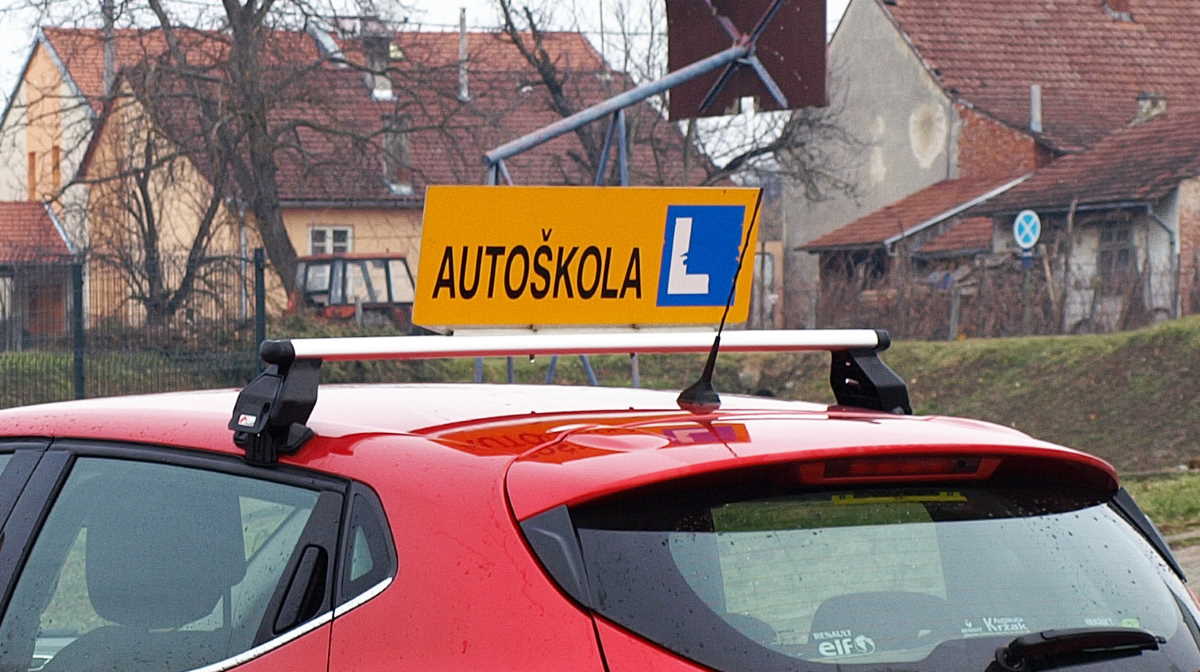 The CCA found that fourteen driving schools colluded on the increase of the price of the category B licence driver training.

The prohibited agreement started to apply on 1 January 2018.

Most significant evidence that was detected by the forensic experts of the CCA was found in the communication between the driving schools on WhatsApp massaging platform.

Concretely, the CCA investigators found the messages exchanged between the representatives of fourteen driving schools in two WhatsApp groups.

The communication undoubtedly referred to the agreement on the increase of the price of the category B licence driver training between the driving schools concerned that had existed even before the WhatsApp groups were created.

The WhatsApp groups were the platform for further agreements and meetings of the driving schools that encouraged the collusive behaviour providing support and promoting perseverance to its members in the application of the new price lists and advising them not to yield to pressure from the candidates or the media that insisted on lower prices.

One of the features of a cartel is the ability of its participants to control whether all members of the cartel comply with the agreement.

In this concrete case the evidence showed that single participants of the cartel asked all its members to communicate and exchange the new price lists in the WhatsApp group.

The exchange of the pricing data enabled them to control whether all the participants hold on to the agreement.

All driving schools against which the infringement proceeding was initiated started to apply the new, increased prices on 1 January 2018.

In order to create an impression of competition, aware of their illegal behaviour, the driving schools did not publish the new price lists simultaneously but in a time span of a couple of days.

For the same reason, the prices of individual driving schools were not identical but differed slightly.

In setting the fines the CCA took into account the gravity, scope and duration of the infringement and the established extenuating and aggravating circumstances of the case.

CCA notes that where an undertaking is active on several markets, the amount of the fine was established in a percentage turnover realized by the undertaking concerned exclusively in the relevant market at issue and not taking into account the total turnover.