Christian Fernsby ▼ | July 20, 2020
The Croatian Competition Agency (CCA) fined Kaufland Hrvatska k.d. 1.1 million Kuna ($166,916) for a serious breach of the provisions of the Act on the prohibition of unfair trading practices in the business-to-business food supply chain (UTPs Act). 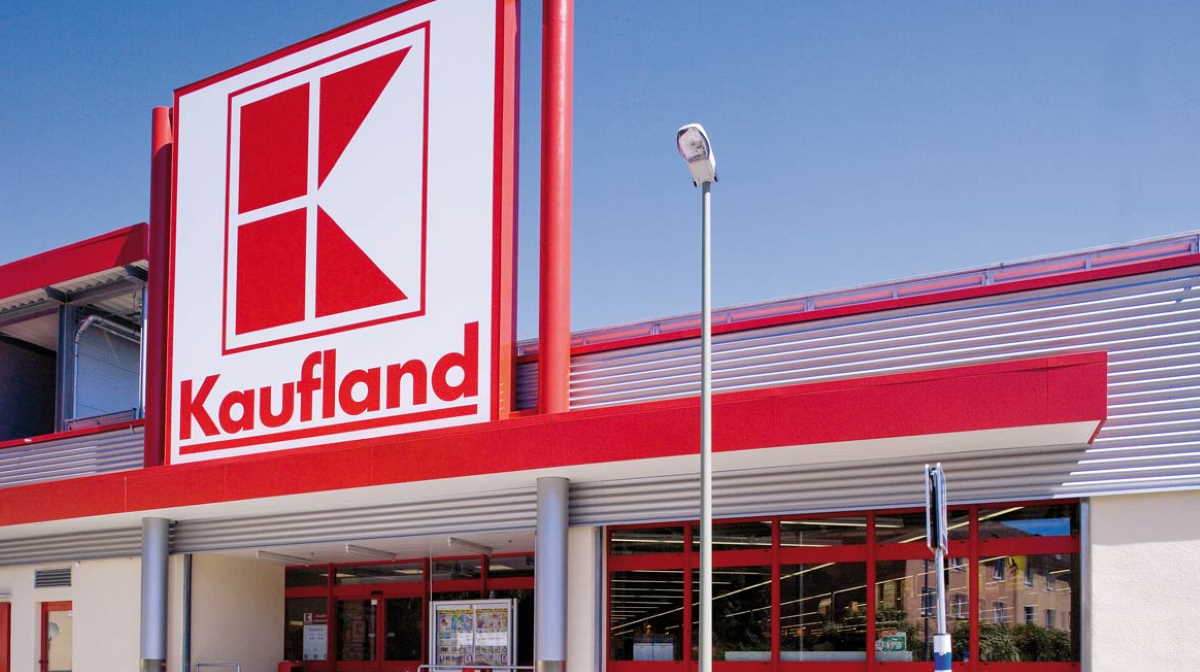 Fine   Kaufland Hrvatska
The CCA found that the agreement that Kaufland concluded with its supplier did not contain a provision defining the term i.e. the duration of the agreement in a clear and unambiguous manner, which is in contravention with the UTPs Act and therefore constitutes an unfair trading practice.

The established infringements lasted from 1 April 2018 to 30 May 2019. All above-mentioned infringements that lasted for more than a year constitute serious infringements of the UTPs Act for which sanctions can be imposed on legal persons in the amount of up to 3.5 million Kuna.

Taking into account the gravity, the scope and the duration and the consequences of the infringement concerned for the supplier, as well as a number of extenuating circumstances, Kaufland was imposed a fine in the amount of 1.1 million Kuna.

In the view of the CCA the fine will have a deterrent effect not only on Kaufland but also on other re-sellers, buyers or processors in the food supply chain.

The CCA prohibited Kaufland any further above described practices and ordered Kaufland to provide the CCA with evidence on bringing into compliance of the provisions of the agreement now in effect with the relevant provisions of the UTPs Act within an appropriate time frame.

This particularly with respect to the clear and unambiguous definition of the duration of the agreement and deleting the existing provision on rebate for the delivery to the central warehouse. ■